Opinion | Trump’s Overhaul of Immigration Is Worse Than You Think 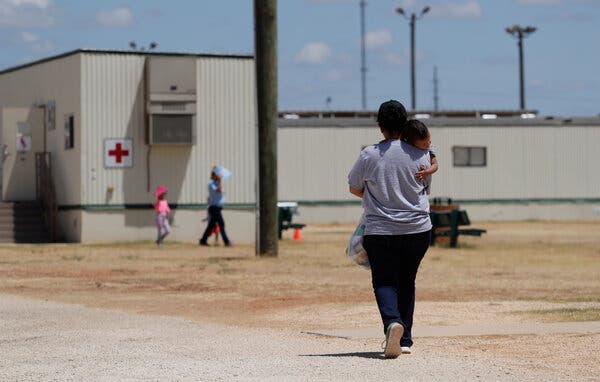 "This administration has attacked every aspect of the immigration system — and it won’t be easy to undo.

Opinion | Trump’s Overhaul of Immigration Is Worse Than You Think
Posted by John H Armwood II at 10:40 AM