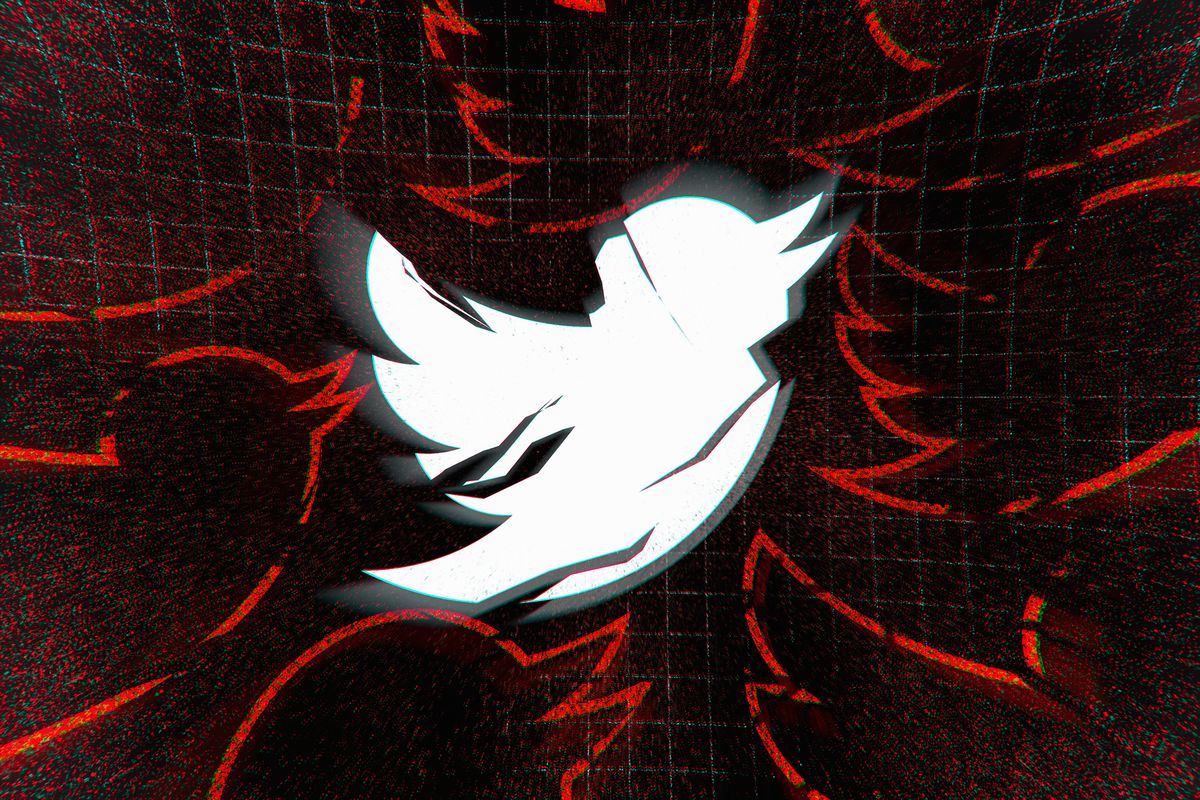 "Twitter has taken action against another tweet from President Donald Trump, this time falsely claiming that votes arriving after Election Day are ineligible.

“ANY VOTE THAT CAME IN AFTER ELECTION DAY WILL NOT BE COUNTED,” the tweet reads, in apparent reference to the ongoing tallying of mail-in votes in a number of states.

Twitter has added a label underneath the tweet that reads simply “some votes may still need to be counted.”

“a potentially misleading claim about an election”

State election rules commonly allow for ballots to arrive after Election Day, provided they bear an eligible postmark. There is also a significant number of in-person votes still being counted, so simply discarding late-arriving mail ballots would not halt the ongoing vote counts.

As in previous cases, the tweet will be restricted from replies or retweets, although quote tweets (retweets with commentary) will be allowed. Reached for comment, Twitter emphasized its Civic Integrity Policy, which allows restriction of tweets “containing false or misleading information about civic processes.”

“We placed a warning on this Tweet for making a potentially misleading claim about an election,” a Twitter representative said when reached for comment. “This action is in line with our Civic Integrity Policy, and as is standard with this warning, we will significantly restrict engagements on this Tweet.”

At the same time, Twitter declined to take action against a different Trump tweet that reads simply “STOP THE COUNT!” and confirmed to The Verge that the tweet is not in violation of the policy. “The language in the Tweet you referenced is broad and opinion-based,” a representative said. “It does not meet our threshold for any enforcement action at this time.”

Both messages were also posted to Facebook, which has labeled the posts but not visibly restricted their reach. Facebook did not respond to a request for comment.

Twitter later labeled and restricted a followup tweet falsely claiming Trump’s campaign was filing voter fraud suits because there was “plenty of proof — just check out the Media.” It did the same with a later tweet reading simply “STOP THE FRAUD!”

The overall outcome of the US presidential race remains unresolved, as Georgia, Nevada, Arizona, and Pennsylvania have yet to finish counting votes. Trump has launched several lawsuits against individual states seeking to halt counts or initiate recounts, but courts have yet to rule on the merits of the cases. On Wednesday, the president abruptly announced he had won in Pennsylvania, but the claim was largely ignored by election officials."

Twitter restricts yet another Trump tweet for making up election rules
Posted by John H Armwood II at 8:33 PM