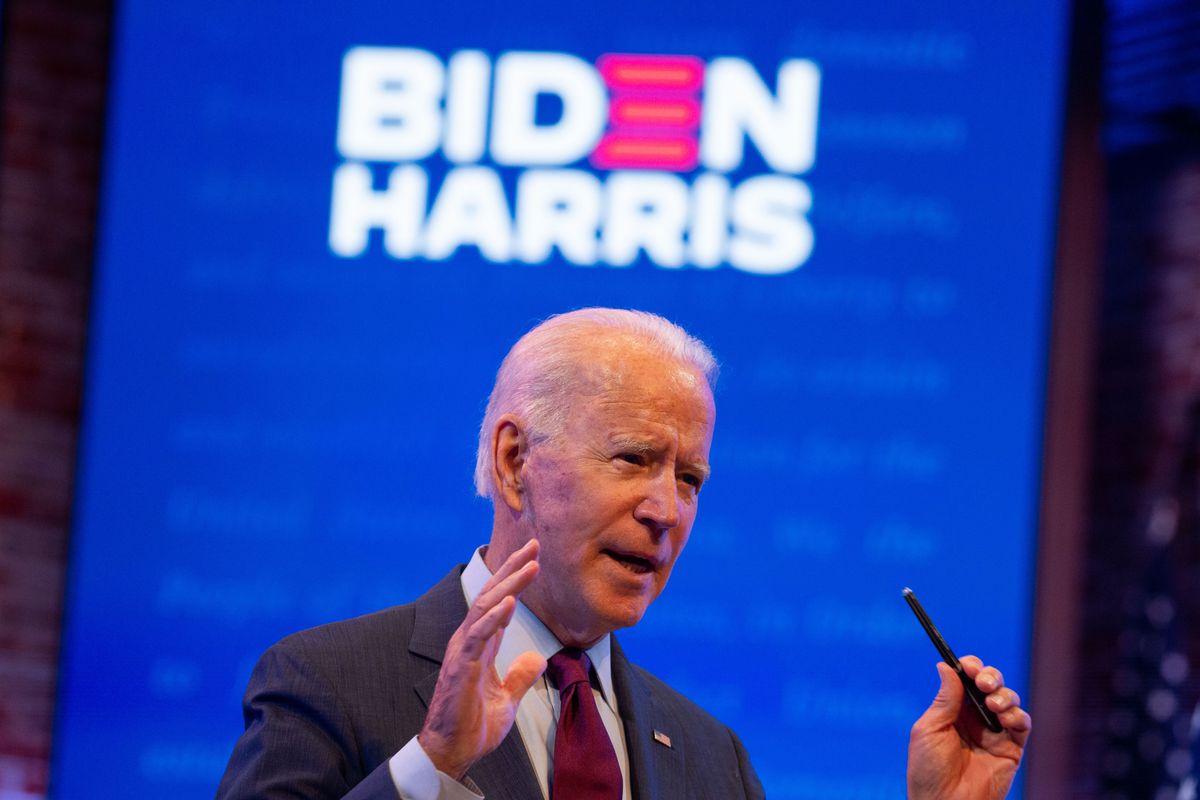 Facebook’s promises are ‘nothing more than an excuse for inaction’

Adi RobertsonSep 29, 2020, 11:06am EDT
Joe Biden’s campaign has denounced Facebook for allowing President Donald Trump to spread false information about voting, calling Facebook’s moderation a “regression” from promises it made earlier this month. Biden’s letter, first reported by Axios and obtained by The Verge, pushes CEO Mark Zuckerberg to remove posts where Trump baselessly cast doubt on mail-in ballots and encouraged citizens to vote twice.
“We were told then that Facebook was working to determine how best to apply its new, more aggressive approach” to fighting voting misinformation, reads the letter from campaign manager Jen O’Malley Dillon. “Rather than seeing progress, we have seen regression. Facebook’s continued promise of future action is serving as nothing more than an excuse for inaction.”
“Rather than seeing progress, we have seen regression.”
The Biden campaign previously published an open letter to Facebook in June, asking the company to remove false information and enforce its rules against voter suppression. Since then, Facebook has launched a voter information hub and announced that it will stop accepting political ads before the US presidential election. But its attempts to label Trump’s voting-related posts have often stopped at offering generic election information, not actually fact-checking the messages.
Facebook has pledged to remove content that contains “implicit misrepresentations about voting,” as well as “calls for coordinated interference” in elections. The Biden campaign argues that multiple Trump posts violate these policies, as well as one from Donald Trump Jr., who called for Trump supporters to join an “army” to stop the addition of “millions of fraudulent ballots” to election results. (There is no evidence of plans to submit fraudulent anti-Trump ballots.) “No company that considers itself a force for good in democracy, and that purports to take voter suppression seriously, would allow this dangerous claptrap to be spread to millions of people. Removing this video should have been the easiest of easy calls under your policies, yet it remains up today.”
In a statement given to PBS correspondent Yamiche Alcindor, Facebook appeared noncommittal. “While many Republicans think we should take one course, many Democrats think we should do the exact opposite,” a Facebook spokesperson said. “We have rules in place to protect the integrity of the election and free expression, and we will continue to apply them impartially.” The statement doesn’t note whether Trump’s posts violate Facebook’s rules, and — if they do — why they haven’t been removed."