Opinion | After Trump, America Needs Accountability for His Corruption - The New York Times 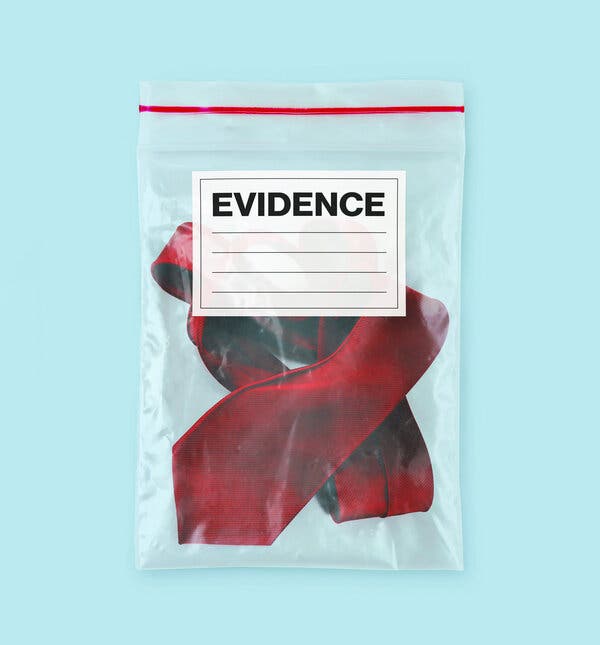 After Trump, America Needs Accountability for His Corruption

Restoring the rule of law is not the same as “lock her up.”