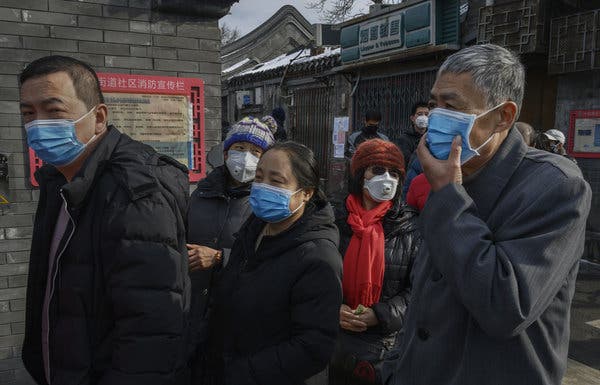 The new coronavirus has killed more people than SARS did.

"The coronavirus death toll in China has risen to 811, surpassing the toll from the SARS epidemic of 2002-3, according to official data released on Sunday.
The number of confirmed infections rose to 37,198, according to China’s National Health Commission. Eighty-nine deaths and 2,656 new cases were recorded in the preceding 24 hours, most of them in Hubei Province, the heart of the outbreak. A United States citizen died from the coronavirus in Wuhan, the provincial capital, American officials said on Saturday.
The SARS epidemic, which also began in China, killed 774 people worldwide. There have been only two confirmed deaths from the new coronavirus outside mainland China — one in Hong Kong and one in the Philippines.
Many doctors believe that deaths and infections from the current epidemic are undercounted in China because testing facilities are under severe strain."