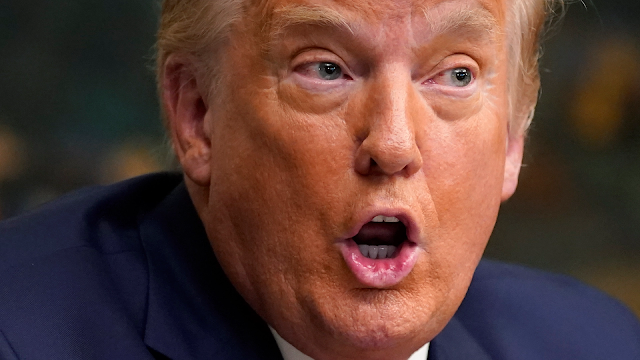 According to the Washington Post, Trump also asked the Republican Kemp to order absentee ballot signatures be audited.

Trump is scheduled to host a rally in Georgia for the state’s Republican senators, Kelly Loeffler and David Perdue.

A source close to the conversation between Trump and Kemp told WaPo that the president tried to get Kemp to call a special legislative session in order to appoint electors who would vote for him.

The move comes on the heels of weeks of Trump campaign attempts to block state certification and/or fully overturn election results based on still unproven claims of voter fraud. This has taken the shape of several lawsuits, the overwhelming majority of which have been thrown out of court due to lack of credible evidence.

On Dec. 1, U.S. Attorney General William Barr broke rank with Trump, announcing that the U.S. Justice Department uncovered no evidence of widespread voter fraud that would change the election’s outcome.

Earlier this week, Trump called Kemp “hapless” for his refusal to “overrule” Georgia Sec. of State Brad Raffensperger’s certification of Biden’s win. Trump also claimed the state was “scammed” because Kemp did not intervene and told Fox News he was “ashamed” he endorsed him in 2018.

On Saturday morning, Trump tweeted ahead of his Georgia appearance: “I will easily & quickly win Georgia if Governor @BrianKempGA or the Secretary of State permit a simple signature verification. Has not been done and will show large scale discrepancies. Why are these two “Republicans” saying no? If we win Georgia, everything else falls in place!”

Trump’s advancement of conspiracy theories and refusal to concede come as Biden officially secured enough votes to become president on Friday. As of Saturday, Biden has 279 electoral votes to Trump’s 232.

Once all states have officially certified, Biden will have 306. Additionally, Biden currently leads Trump by nearly 8 million popular votes.

The Electoral College will meet Dec. 14 to formally vote and results will be received by Congress on Jan. 6."