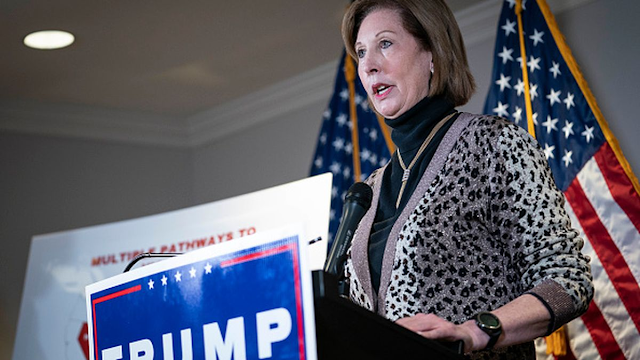 Judge Timothy C. Batten dismissed the suit after a hearing arguments that lasted just over an hour Monday, citing moot arguments, lawsuit timing, and arguments filed in the wrong court. This happened at the same time Georgia officials were preparing to recertify the election, after ballots were counted three times, including a hand- and machine-recount. The latter was requested by the Trump campaign following a state audit of the General Election.

Powell sought to decertify the election results, and have voting machines examined. She also argued for new electors to be appointed, something that would not be permitted, per federal and state law. The fraud allegations in the suit are parallel to dozens of allegations that have been dismissed in federal courts nationwide since the General Election."