BLM protests have not led to a spike in coronavirus cases: study 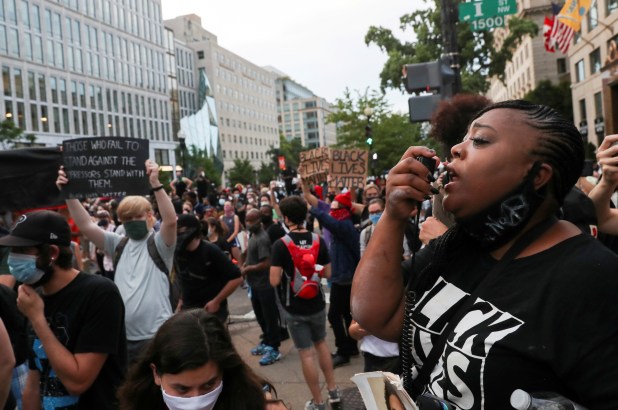 The new research, which was published by the National Bureau of Economic Research, found no evidence that coronavirus cases jumped in 315 cities in the weeks following the first protests.

Researchers determined that protests may have been offset by an increase in social distancing among those who decided not to march.

Using cellphone data, the study determined that more people opted to stay home “perhaps due to fear of violence from police clashes or general unrest.”

Researchers said they observed no jump in cases in the more than three weeks after the first protests, possibly due to a “net effect.”

BLM protests have not led to a spike in coronavirus cases: study
Posted by John H Armwood II at 10:38 AM