Opinion | Azar Nafisi: Book bans signal the dangerous direction in which a society is moving - The Washington Post

Opinion: I witnessed brutal censorship in Iran. We should all take U.S. book bans as a warning.

Azar Nafisi is the author of “Reading Lolita in Tehran.” Her new book, “Read Dangerously: The Subversive Power of Literature in Troubled Times,” comes out in March. 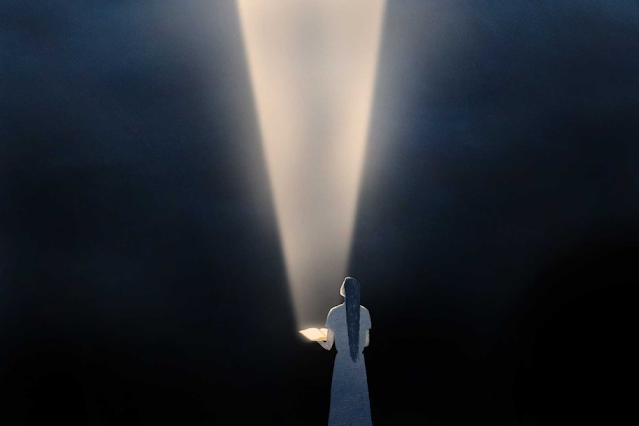 “First they burn books, then they kill people!”

That line often came to mind when I was living in the Islamic Republic of Iran, every time the regime closed a bookstore or a publishing house, every time it censored, banned, jailed or even killed authors. It never occurred to me that one day I would repeat the same sentiment in a democracy, in my new home, the United States of America.

I’m aware that the United States is not Iran. Its government is not an Islamist regime, and it is not a totalitarian state. But totalitarian tendencies are unquestionably on the rise within segments of this country. We see this in the attempts to curtail women’s rights, in the rise in racism and antisemitism, and in the assault on ideas and imagination best exemplified in the banning of books."

Opinion | Azar Nafisi: Book bans signal the dangerous direction in which a society is moving - The Washington Post
Posted by John H Armwood II at 9:32 AM