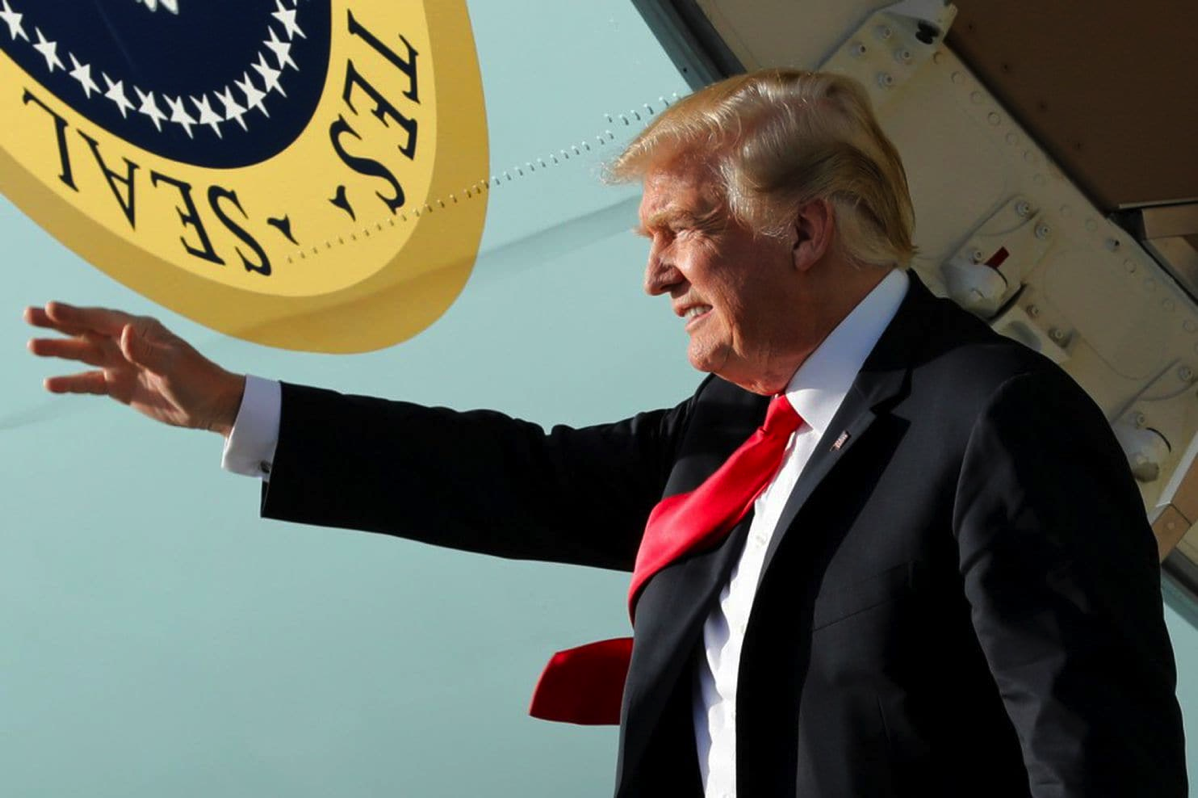 "PALM BEACH, Fla. — President Trump said Sunday that there would be no deal to legalize the status of millions of ‘dreamers,’ undocumented immigrants brought to the United States as children, stating that the U.S. border with Mexico was ‘getting more dangerous’ and directing congressional Republicans to pass tough new anti-immigration legislation.

Trump also assailed Mexican authorities for being too lax in securing the border and threatened to ‘stop’ the North American Free Trade Agreement if Mexico does not ‘stop the big drug and people flows.’

In a fiery Sunday morning tweet, sent an hour after he wished Americans a ‘HAPPY EASTER,’ Trump vowed, ‘NO MORE DACA DEAL.’ The tweet came shortly before he was expected to attend a church service."

(Via.) Trump says ‘no more’ DACA deal and threatens to ‘stop’ NAFTA if Mexico does not better secure border - The Washington Post: