Opinion | Lordy, Is There a Tape? - The New York Times 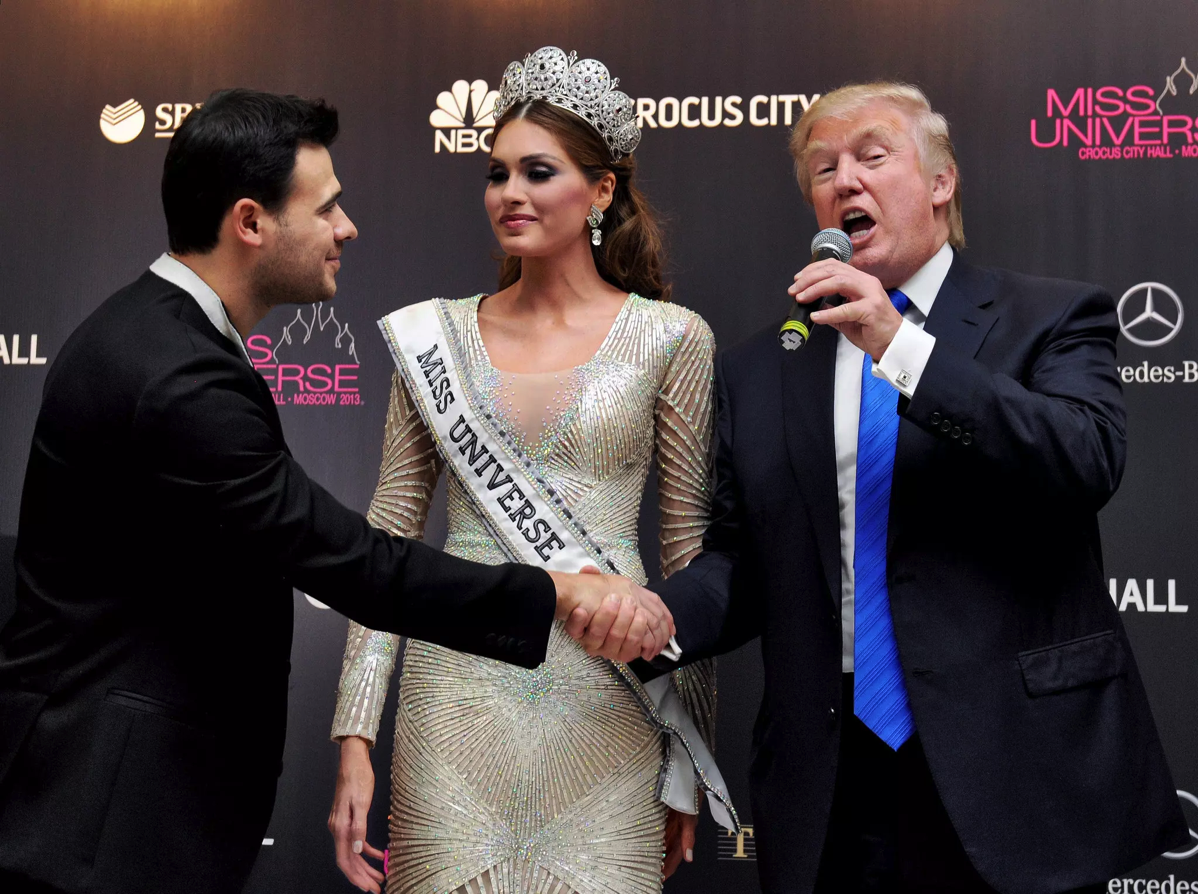 "Though Comey doesn’t mention it, this contradicts the story that Trump’s former bodyguard, Keith Schiller, reportedly told the House Intelligence Committee about that night. Schiller said that a Russian associate offered to send five women to Trump’s room, but was turned down. ‘Schiller said the two men laughed about it as Trump went to bed alone,’ NBC reported. ‘Schiller testified that he stood outside Trump’s hotel room for a time and then went to bed.’

Trump’s lies here are of more than voyeuristic interest. The possible existence of the tape isn’t relevant because it would prove that Trump is sexually debauched and longs to desecrate everything Obama touched; we already know that. It matters because, like the former director of the F.B.I., we don’t know if Trump has been compromised by Russia.

Evidence that the tape might be real isn’t limited to Trump’s phony alibi. In their book ‘Russian Roulette,’ the investigative journalists David Corn and Michael Isikoff report that five months before the pageant, Trump and his entourage, including his Russian associate Emin Agalarov, visited a louche Las Vegas nightclub called the Act. It was later shut down after a judge issued an injunction against the ‘lewd’ and ‘offensive’ performances it was known for."