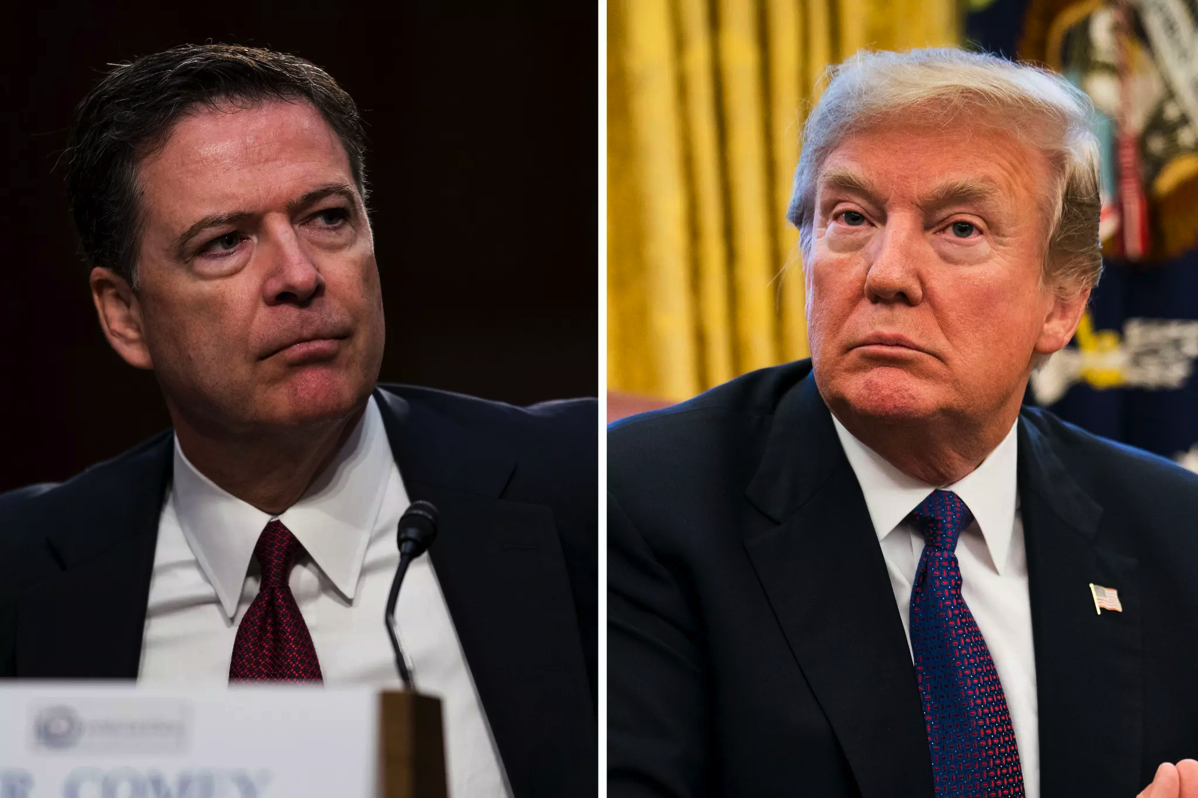 "Furthermore, the U.N. human rights office counts a number of chemical weapons attacks in Syria in 2017 alone, all during Trump’s time in the White House.

Human Rights Watch points out that:

So why was an attack over the use of banned weapons so necessary right now, particularly since it was just earlier this month when Trump was saying he wanted to pull our troops out of Syria and since he campaigned on anti-interventionism?

Again, forgive me if I’m not buying this as a purely humanitarian mission focused on protecting the Syrian people from suffering.

This action and its timing stink. It feels like a legitimate crisis is being used as a tool of distraction, and that to me is unspeakably callous.

So, I see no need to pick sides between Comey and Trump. I dislike the former, but I despise the latter.