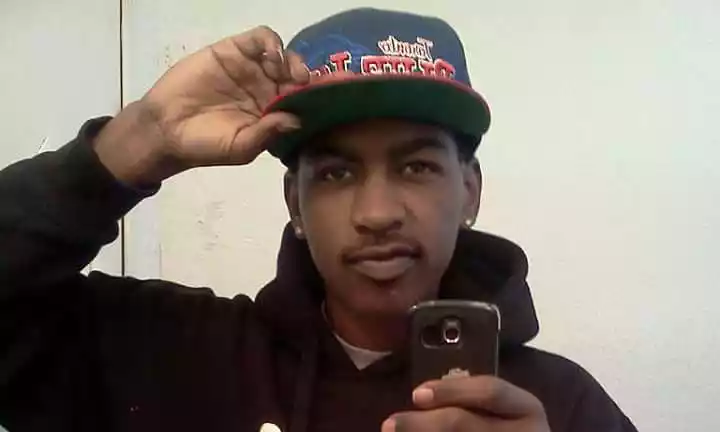 "California police fired what sounded like more than 30 bullets at a packed car in a shopping store parking lot, killing a black father of three and injuring a young woman in the latest US law enforcement shooting to spark backlash.

Police in Barstow, two hours outside of Los Angeles, killed 26-year-old Diante Yarber, who was believed to be unarmed and was driving his cousin and friends to a local Walmart on the morning of 5 April. Police have alleged that Yarber was “wanted for questioning” in a stolen vehicle case and that he “accelerated” the car towards officers when they tried to stop him, but his family and their attorney argued that the young father posed no threat and should not have been treated as a suspect in the first place…"