Senate passes bill restricting race teaching. The Georgia Senate joins Florida in passing a new Jim Bill prohibiting the teaching of the fact of America’s systematic racism. This is pure evil and is a literal attempt to white wash history. 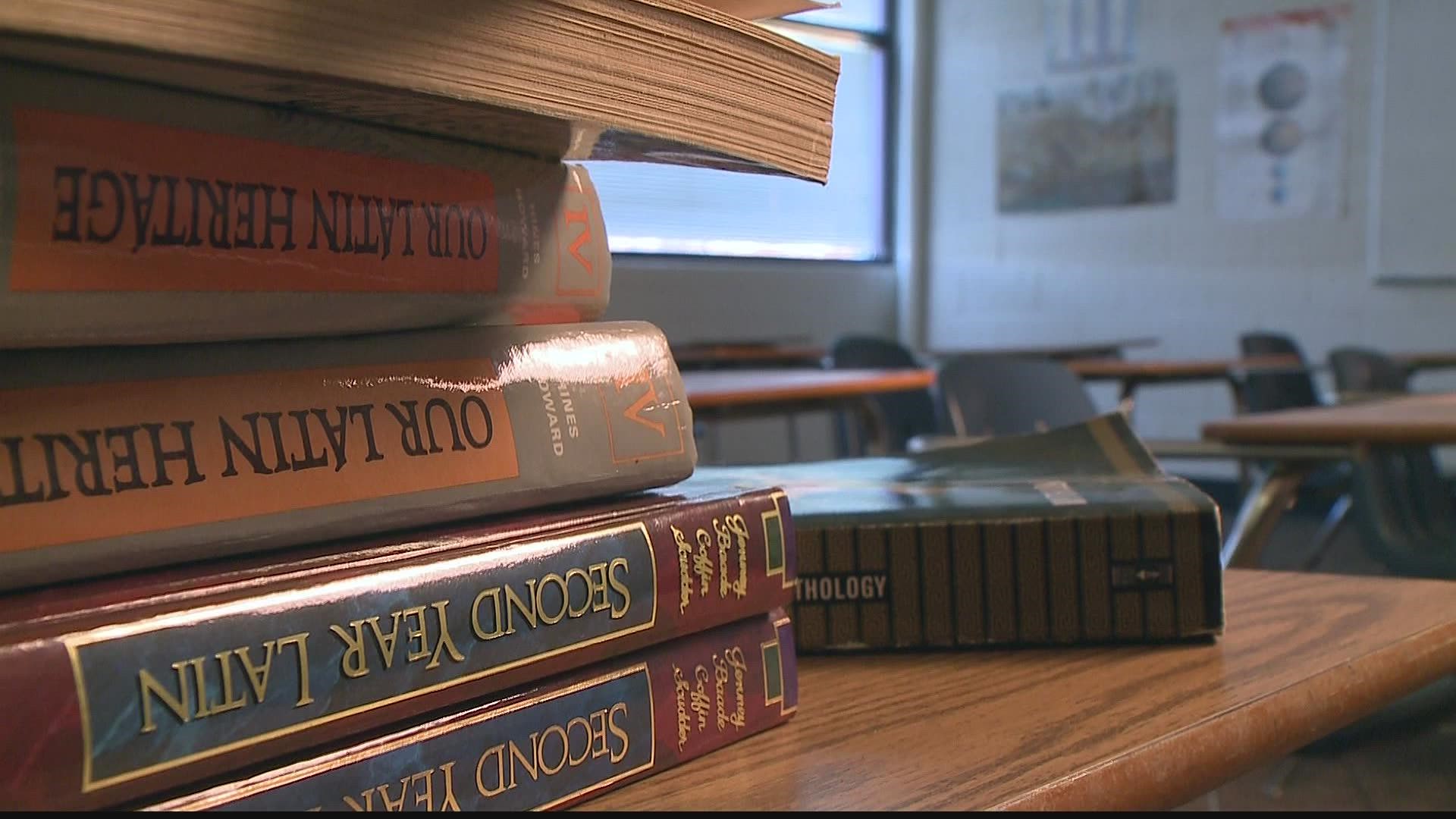 “ATLANTA — The Georgia Senate passed a bill Friday that restricts the teaching of race relations. It’s based on a conservative uproar over Critical Race Theory, which doesn’t exist in Georgia classrooms and presumably wouldn’t if this bill becomes law.

Critics of this measure said it would reach into children's classrooms across the state – even as backers said it would affect very few of them.

The lessons of America’s troubled racial history from slavery to Jim Crow and beyond – are still acceptable, said State Sen. Bo Hatchett (R-Cornelia), the bill's sponsor.  "We can teach them these hard lessons," he told the state Senate Friday.  But "a teacher should not teach a child that because of their race, or ethnicity that they should feel guilty, that it is their fault."

The bill states it’s illegal to teach children that the state or nation are systemically racist.

The bill uses language like “divisive concepts” and “race or ethnic scapegoating” to curb the teaching of race relations – and orders school boards to create a “complaint resolution policy” for parents if they don’t like what’s being taught.

The bill is among a wave of similar bills enacted by Republican legislatures in election-year sessions, prodded by conservative media and think tanks.

"There’s nothing wrong with talking about accurate history," countered state Sen. Nikki Merritt (D-Grayson), who is among the critics of the bill who said it would not only curb important lessons – but would target school teachers with vaguely-worded restrictions.

"It’s a censorship bill. It vilifies our teachers. It tells one race over another, we can’t talk about your history," Merritt told the chamber.

Systemic racism is real, added state Sen. Kim Jackson (D-Stone Mountain), and said the bill itself is an example of "systemic racism that is being enacted before our very eyes. Not in the past but now."

However, the bill passed on a party-line vote with Republican senators all backing the bill.

Hatchett said teachers should have no trouble following the letter of the law if it's enacted. "Well, I hope not. If they have any questions I hope they read the bill. The language is not ambiguous at all," Hatchett said.

The measure that puts curbs on the teaching of racism in Georgia schools has the support of Governor Kemp making its passage in the state House in the next three weeks all but assured.“