In immigration, as in policing, every arm of the US incarceration and deportation machine brings down a hefty amount of its weight onto the backs of Black people. 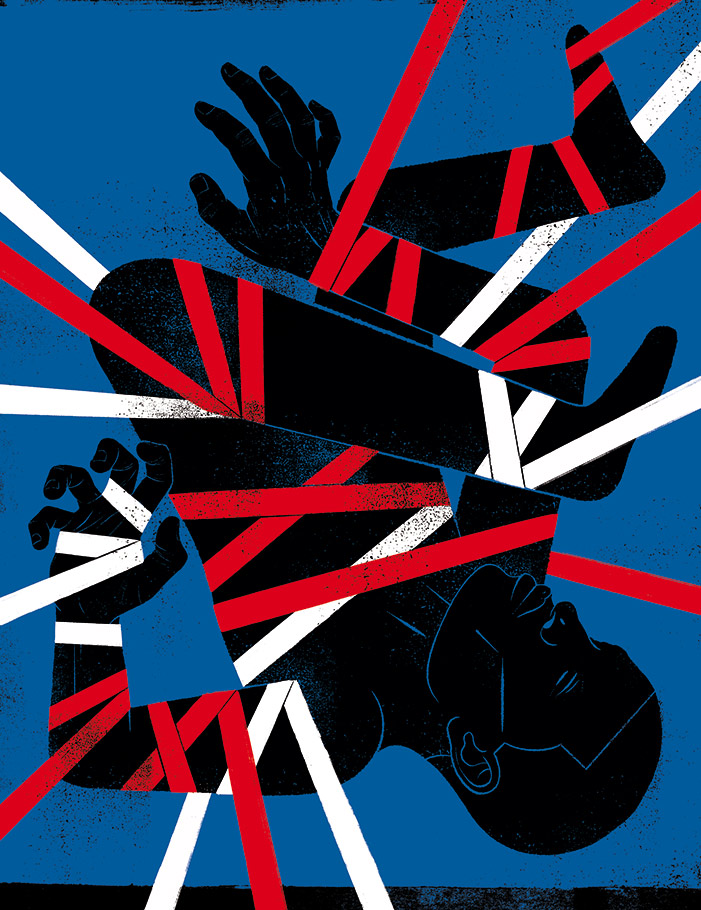 The day after a Minneapolis Police officer killed George Floyd, Guerline Jozef’s mind was in the skies above the Gulf of Mexico. That morning, Immigration and Customs Enforcement agents had forced 30 Haitians—almost all of them Black—to board a deportation flight from Alexandria, La.

Jozef knew many of the people on the plane. In the weeks and months before that day, May 26, she spoke with many of the detained Haitians on the phone, introducing herself as an immigrant advocate. For many of them, locked in detention centers across the United States, Jozef’s call was the first time they had heard their native Creole in weeks. Jozef’s voice offered more than just a comfort for the Haitians in detention—it offered a way for them to find a lawyer, to raise the tens of thousands of dollars they needed to make bond, to understand how they could apply for asylum, and to access critical medical care, including Covid-19 tests. 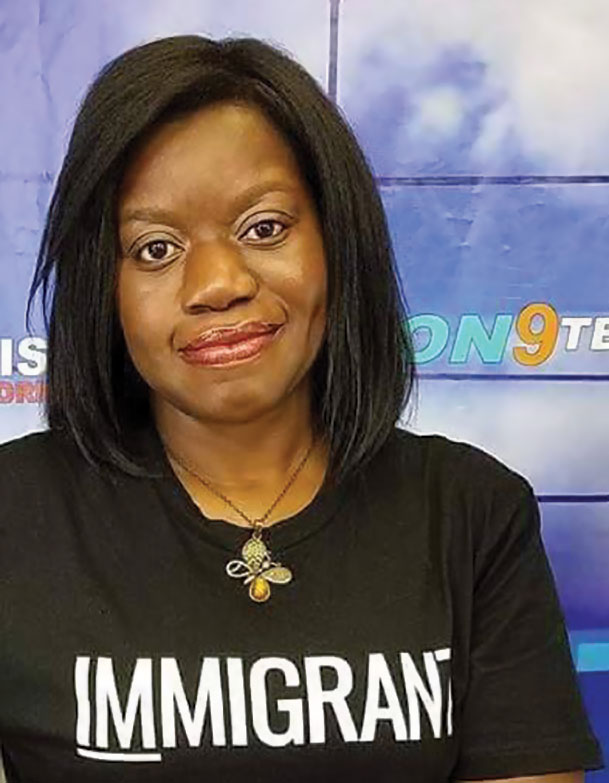 Since cofounding the Haitian Bridge Alliance in 2016, Jozef has received numerous calls, often dozens a day, from Black immigrants in ICE detention. At first, she received calls only from Haitians—men, women, and even children who were waiting for their asylum claims to be processed. Most immigrant advocacy organizations only have the staffing to accommodate Spanish speakers from Latin America, so Jozef, a Haitian immigrant herself, saw a clear need for detained Haitians to speak with advocates who understood them—not just their language but also, to put it plainly, where they were coming from. They needed a konpatriyòt. However, as Jozef’s advocacy expanded, she realized that Black immigrants, wherever they came from, faced particularly dire difficulties in navigating the US immigration system. Soon, Jozef was talking with Eritreans, Ethiopians, Mauritanians, Cameroonians, Congolese, Afro-Hondurans, Jamaicans, Afro-Mexicans, Ghanaians, and other Black people from around the world who had sought asylum in the United States, or who had been living in the country without papers, or who had committed some crime that prioritized them for deportation."