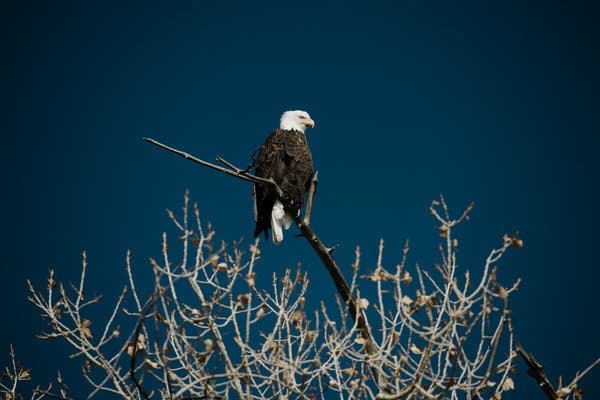 "WASHINGTON — The Trump administration on Monday announced that it would change the way the Endangered Species Act is applied, significantly weakening the nation’s bedrock conservation law and making it harder to protect wildlife from the multiple threats posed by climate change.