“DeSantis, seeking a second term this November, is receiving support from the wealthiest private donors in the U.S. 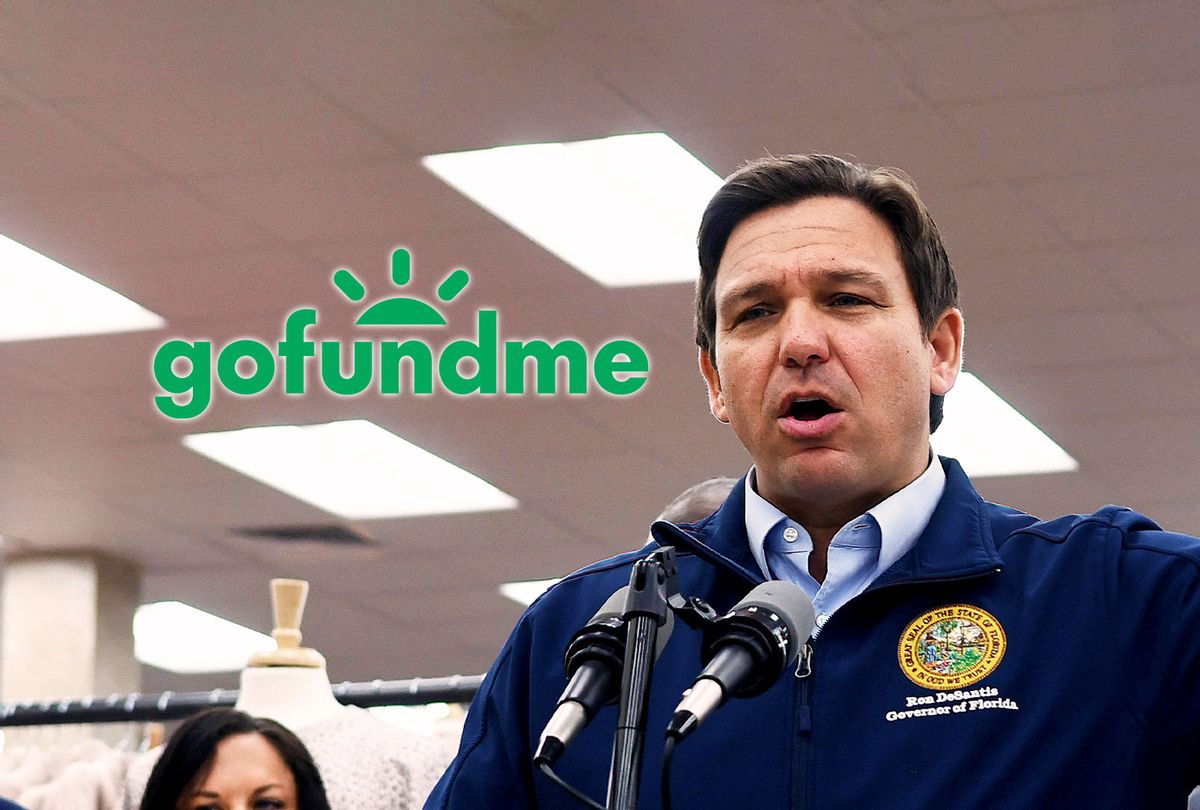 This article originally appeared on AlterNet.

Republican Florida Governor Ron DeSantis, who is seeking a second term this November as a springboard to run for president in 2024, is backed financially by some of the wealthiest private donors in the United States.

According to an analysis published by correspondent Zac Anderson in Wednesday's Herald Tribune, "dozens of billionaires and billionaire family members with a net worth of $275 billion have donated to DeSantis' reelection effort, a level of billionaire support one expert called 'extraordinary.'"

Anderson revealed that 42 individuals with net worths of 10-plus digits – or three commas – have invested at least $12.45 million of their cash in DeSantis, who has championed extreme right-wing policies in the Sunshine State and seeks to take his crusade nationwide.

The figures are staggering, per Anderson's reporting:

Other notable names pumping DeSantis full of campaign sugar include: