Why Black Voters Will Vote for Biden - The Atlantic 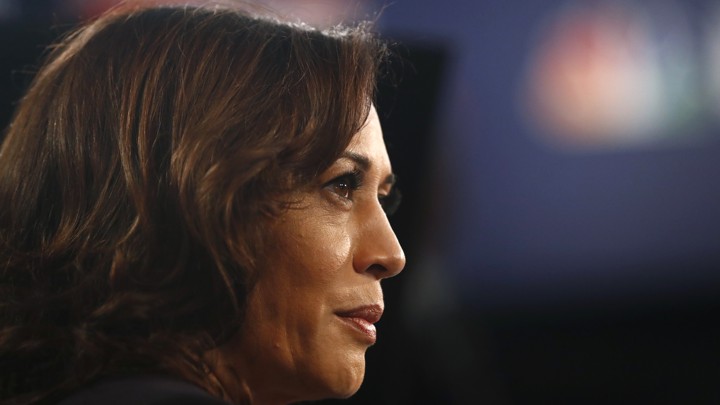 "When Kamala Harris laid into Joe Biden in last night’s debate, she knew what she was doing. In a speech earlier this month, the former vice president had reminisced about being able to work with die-hard segregationists when he was a young senator from Delaware. In sharply criticizing those remarks, and his past position against school busing, Harris was trying to convince the Democratic Party’s most reliable voters—African Americans—that Biden isn’t as strong on civil rights as many of them thought.

In early polls of the 2020 Democratic presidential field, Biden has held a strong lead among African American voters—an outcome that, to some, might seem surprising when two black senators, Harris and Cory Booker, are also running. While progressives on Twitter were appalled by Biden’s speech, many in the Congressional Black Caucus downplayed the former vice president’s comments or defended him outright. Nor did the dustup hurt Biden at the grassroots level, either. In a recent report from South Carolina, a key primary state where nearly two-thirds of Democratic-primary voters are black, CNN found that support for the former vice president was holding steady.

These are signs that the controversies that blow up on social media haven’t changed the fundamental political calculations of African American voters—calculations whose savviness and complexity are only dimly understood and often entirely ignored by campaigns, political commentators, and the voting public alike. The historically large and diverse 2020 presidential field provides a unique opportunity to observe the process by which the black electorate settles on candidates."

Why Black Voters Will Vote for Biden - The Atlantic
Posted by John H Armwood II at 9:50 PM