Why Trump’s Name Could Be Hurting His N.Y.C. Golf Course and Other City Concessions - The New York Times 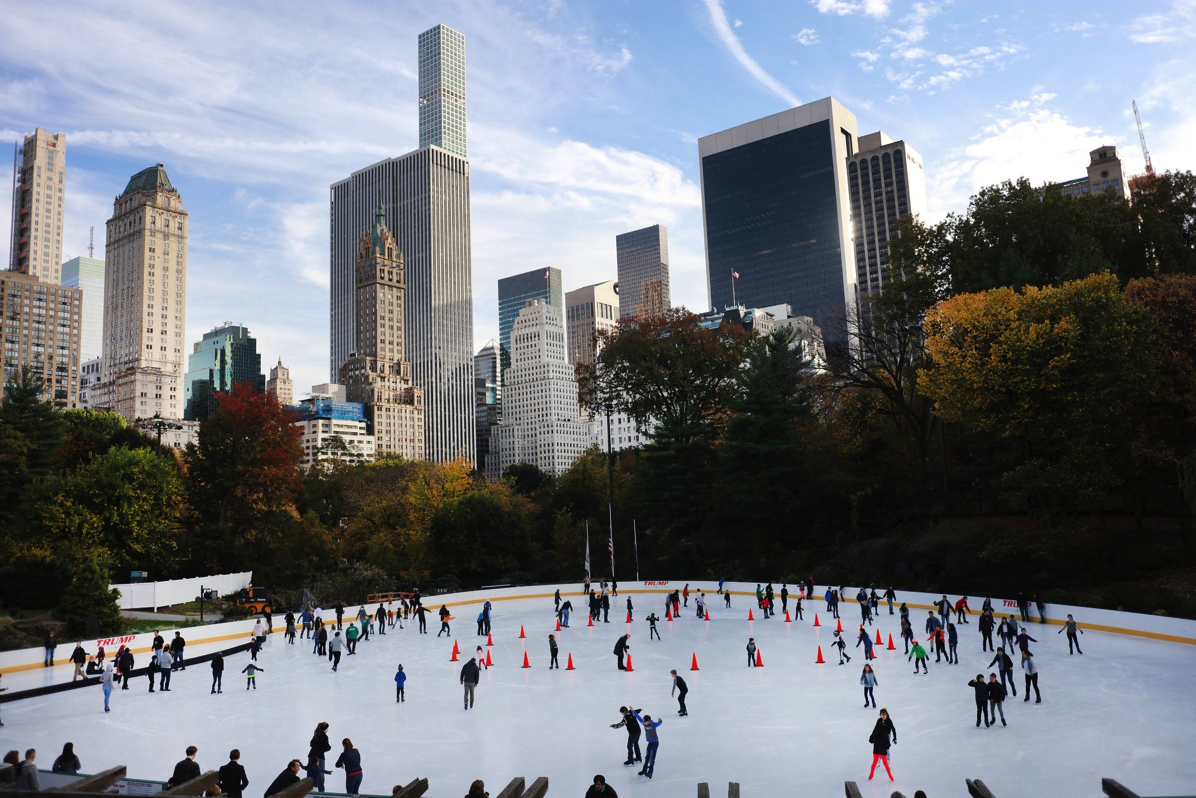 "When Central Park Tours leads groups to the ice skating rink on the south side of Central Park, they reach a point where big red letters spell out the name of the facility’s operator: ‘Trump.’

‘We say, ‘Hey guys, you want to stop for pictures?’ And they are like, ‘No, no, no, let’s keep going,’’ said Teodor Panterov, the tour company’s president.

The number of visitors to New York City has broken records every year since 2010, and the economy is steaming ahead. But business is not thriving at the four concessions in New York City operated by the Trump Organization: a golf course, a carousel and two ice skating rinks.

At each, sales have dropped or been flat since President Trump’s political rise, according to interviews and an analysis of city records."

(Via.).  Why Trump’s Name Could Be Hurting His N.Y.C. Golf Course and Other City Concessions - The New York Times: