Trump Executives Are Said to Face Campaign-Finance Probe by U.S. - Bloomberg. LOL, ... And ways goes the Trump organization down the drain... 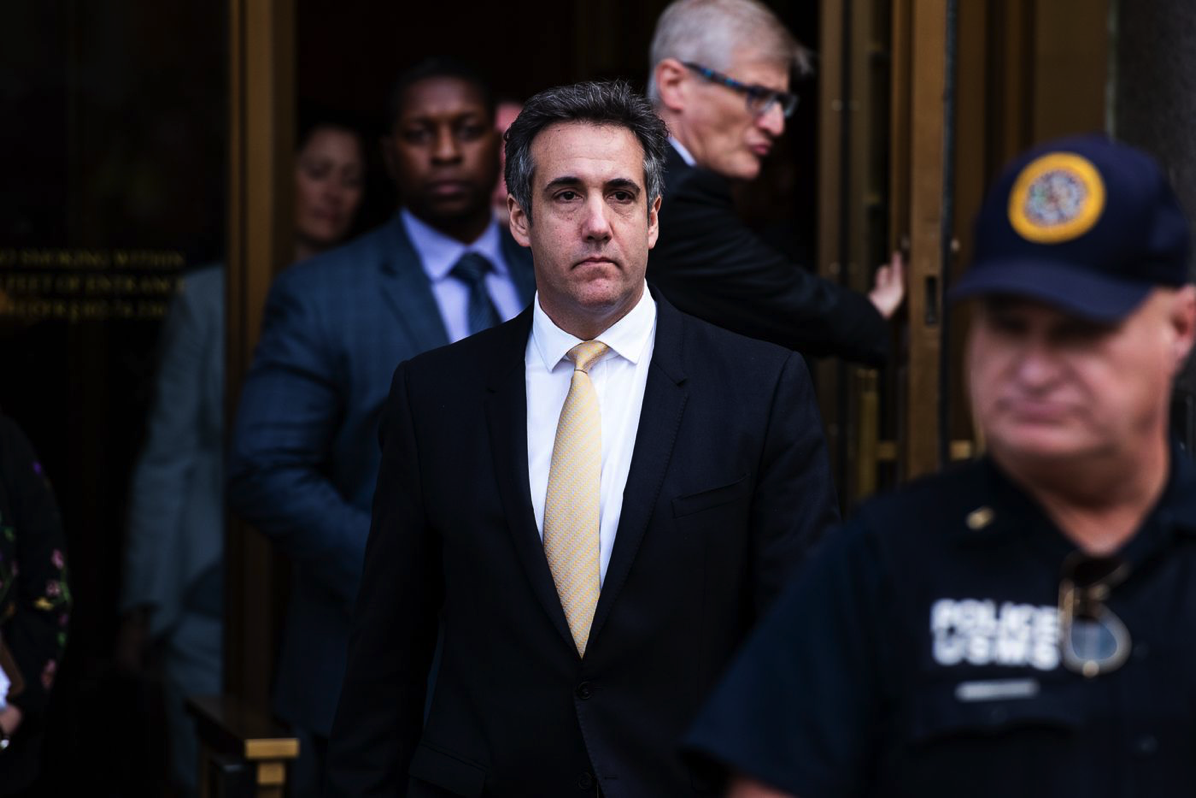 "Federal prosecutors in Manhattan are investigating whether anyone in the Trump Organization violated campaign-finance laws, in a follow-up to their conviction last month of Michael Cohen, according to a person familiar with the matter.

The inquiry, not previously reported, shows that the Manhattan U.S. attorney’s office doesn’t intend to stand down following the guilty plea from Trump’s longtime personal lawyer. Manhattan prosecutors are working on a parallel track to U.S. Special Counsel Robert Mueller, who is tasked with examining Russian interference in the presidential election and who is referring other matters as they arise to appropriate sections of the Justice Department.
Representatives of the prosecutors in New York declined to comment, while officials for the Trump Organization didn’t immediately respond to several requests for comment.
Among other crimes, Cohen admitted to violating campaign finance laws. He acknowledged that he paid off a woman who claimed to have had an affair with the president, saying he did it at the direction of the candidate himself and that Trump’s company then repaid him. Notably, the president said the next day that Cohen’s acts weren’t a crime. Whether others in Trump’s orbit were complicit -- steering money to benefit his campaign without making proper disclosures or by exceeding federal limits -- is not yet clear. No one else has been charged…."