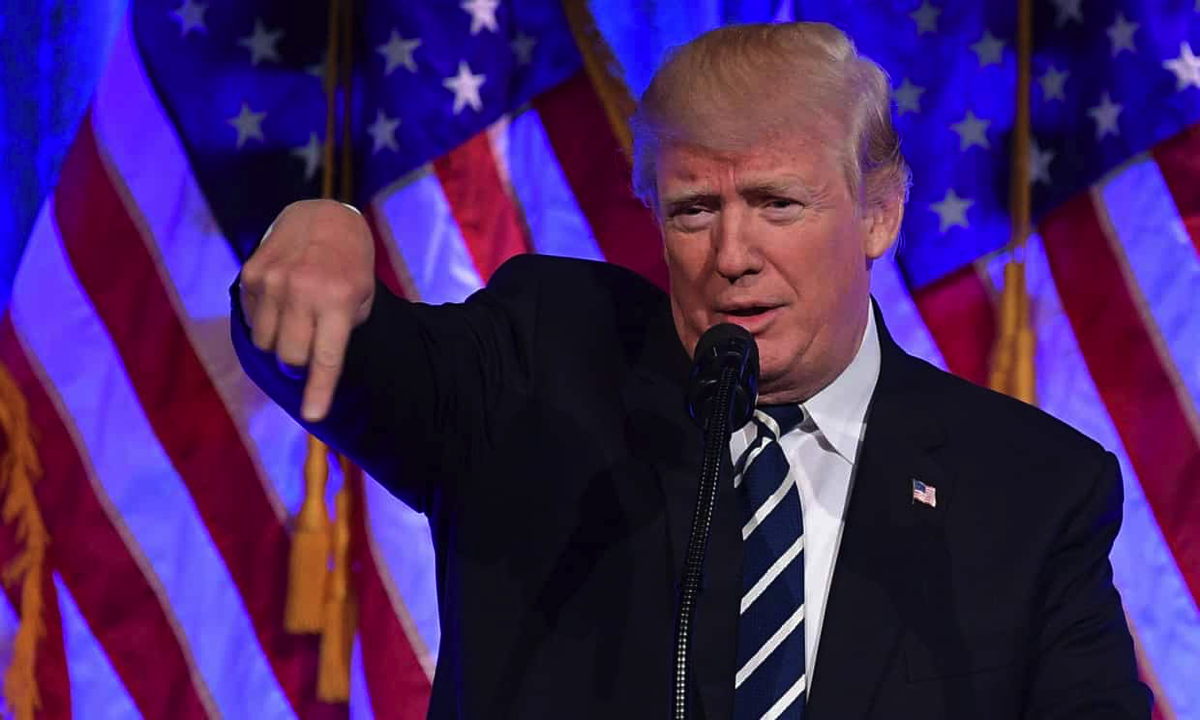 "One of Cohen’s lawyers, Lanny Davis, revealed before Tuesday’s plea deal that he had contacted Dean in order to help Cohen. ‘I reached out to my old friend John Dean because of what he went through with Watergate, and I saw some parallels to what Michael Cohen is experiencing,’ Davis told Politico. ‘I wanted to gain from John’s wisdom.’

Dean’s testimony was so significant because of his detailed knowledge, as White House counsel, of Nixon’s direct involvement in the criminal Watergate cover-up and his lies about it. In White House conversations with Nixon, which were taped, Dean had direct knowledge of the president’s crimes.
The parallels with Cohen are clear. He said in court on Tuesday that he committed crimes, including making payoffs that constituted illegal campaign gifts, ‘in coordination with and direction of a candidate for federal office’. In July, Cohen released to CNN a tape he’d made of Trump discussing a cash payment of hush money to Stormy Daniels. He has other tapes, too. And on MSNBC Tuesday night, Davis made clear that Cohen was ready to share all that he knows with Mueller, including that Trump had advance knowledge of Russia’s illegal hacking of the communications of Democratic officials...

“… The cancer in Trump’s presidency began during his 2016 campaign, as Cohen and Manafort may help to prove. It has metastasized to his White House. The cure, as was true in Nixon’s time, may involve impeachment.
• Jill Abramson is a political columnist for the Guardian."
(Via.). There’s only one cure for the cancer of Trump’s presidency | Jill Abramson | Opinion | The Guardian:
Posted by John H Armwood II at 8:43 AM