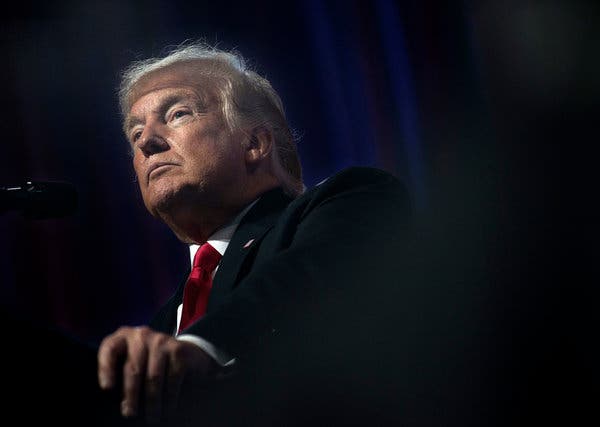 "... But the greatest damage is being done to our civic culture and our politics. Mr. Trump and the Republican Party are right now the chief emblem of corruption and cynicism in American political life, of an ethic of might makes right. Dehumanizing others is fashionable and truth is relative. (“Truth isn’t truth,” in the infamous words of Mr. Trump’s lawyer Rudy Giuliani.) They are stripping politics of its high purpose and nobility.

That’s not all politics is; self-interest is always a factor. But if politics is only about power unbounded by morality — if it’s simply about rulers governing by the law of the jungle, about a prince acting like a beast, in the words of Machiavelli — then the whole enterprise will collapse. We have to distinguish between imperfect leaders and corrupt ones, and we need the vocabulary to do so...."