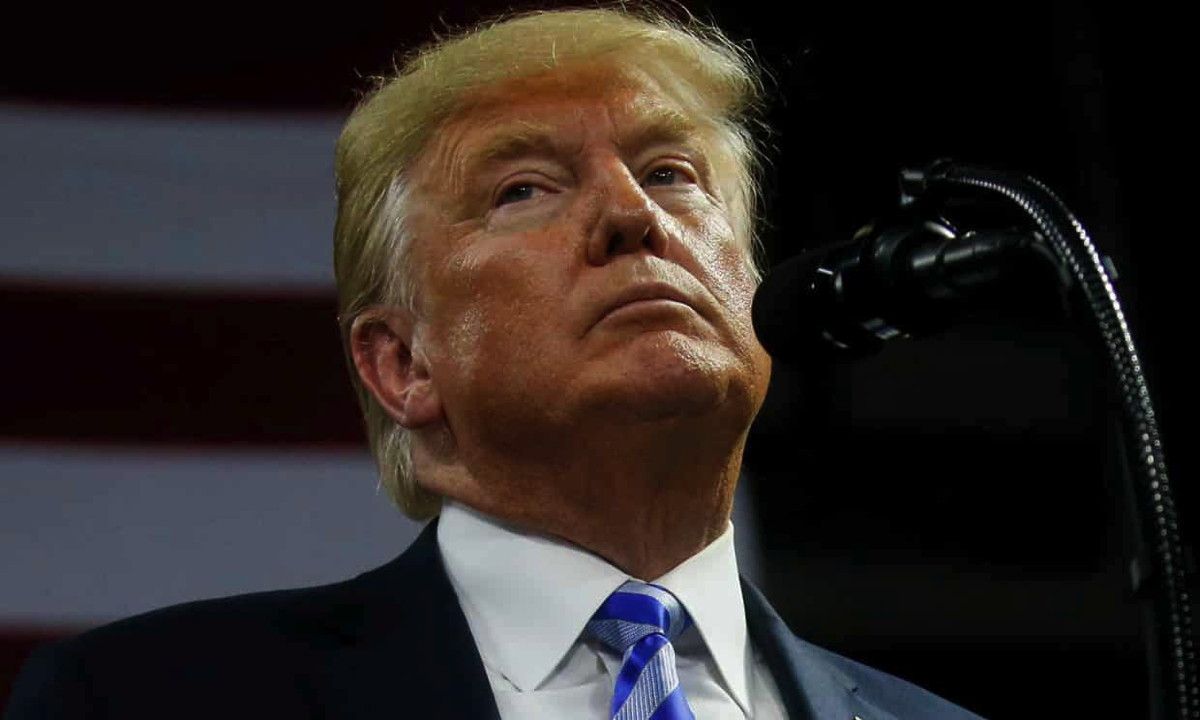 "...Cohen’s plea bargain suggests we may have sought out the wrong historical figure in the Nixon White House. Nixon was forced to resign by his party and his sense of shame: two factors that are absent today.
Instead we should be looking at Nixon’s first vice-president, Spiro Agnew, who was forced out of office by something much more familiar: criminal investigations into conspiracy, tax fraud and bribery, among other things. Agnew had been a corrupt public official since his days as Maryland governor, and the corruption continued into his vice-presidency. A year after his re-election, Agnew accepted a guilty plea bargain on tax evasion and resigned from office.
Until his resignation, Agnew claimed the US Attorney’s investigations were all lies. His lawyers claimed that a sitting vice-president couldn’t be indicted. Both of those arguments collapsed. As one of Agnew’s lawyers recently wrote, there are no constitutional protections against indictment for either a president or a vice-president.
Would Trump resist a plea bargain more than anyone else in his inner-circle? Does he have the spinal fortitude to risk a five-year jail term and a good chunk of his personal fortune for the chance of saving his political career and the undying love of his political base?
He may decide that his base will always love him. He may decide that his freedom is as much about avoiding four more years in the White House as it is about avoiding five years in the Big House. If shame won’t make him quit, perhaps a plea bargain will.
There was a time when we all covered political sex scandals because, as Matt Bai explained so well about Gary Hart, they told us something about character. Those were the old days. Now we know all about Donald Trump’s character, but we still don’t know all about the conspiracies to manipulate the 2016 election.
If only Trump had not run for president, his minions could have continued laundering Russian money, evading taxes, and paying hush money until he tweeted off this mortal coil.
Instead, he attracted the attention of every self-respecting law enforcement and intelligence officer in the nation’s capital and beyond. The downfall of Pablo Escobar’s drug cartel began when he ran for office in Colombia, and the same might just prove to be true about the far smaller Trump enterprise.
Donald Trump has lost so much in court, he must be tired of losing. As a candidate he suggested his supporters would suffer some kind of headache from all of his endless winning. He imagined them saying “Please don’t win so much. This is getting terrible.” How right he was..:.
Donald Trump's reckoning has arrived | Richard Wolffe | Opinion | The Guardian
Posted by John H Armwood II at 8:14 AM