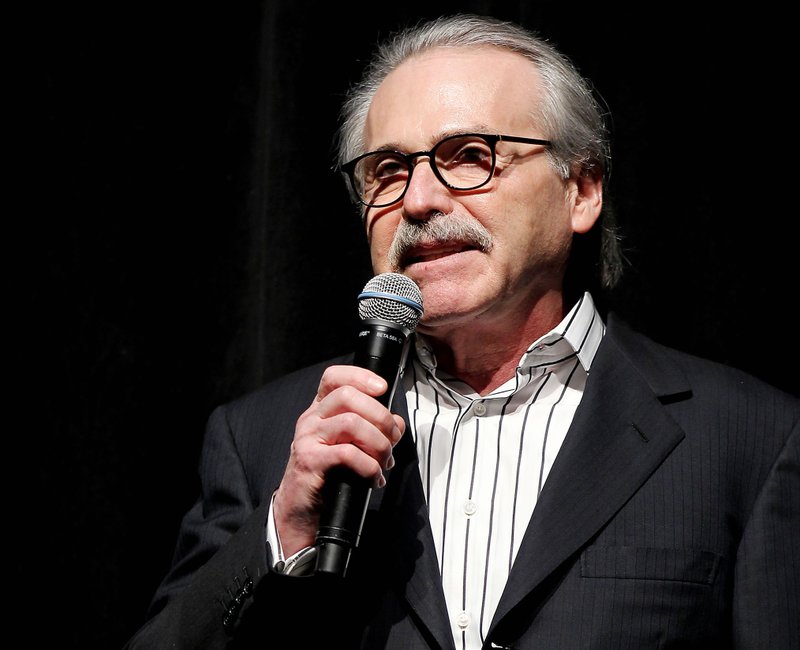 "WASHINGTON (AP) — The National Enquirer kept a safe containing documents on hush money payments and other damaging stories it killed as part of its cozy relationship with Donald Trump leading up to the 2016 presidential election, people familiar with the arrangement told The Associated Press.