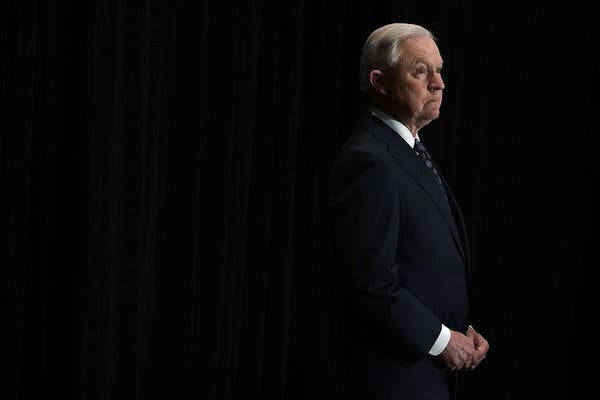 "WASHINGTON — Attorney General Jeff Sessions said on Monday that fear of domestic violence is not legal grounds for asylum in a closely watched immigration case that could have a broad effect on the asylum process, women who have endured extreme violence and the independence of immigration judges.

Mr. Sessions reversed a decision by a Justice Department immigration appeals court that had given asylum to a woman from El Salvador who had been raped and abused by her husband. The appeals court decision had overruled earlier orders in similar cases.

‘The prototypical refugee flees her home country because the government has persecuted her,’ Mr. Session wrote in his decision. ‘An alien may suffer threats and violence in a foreign country for any number of reasons relating to her social, economic, family, or other personal circumstances.

‘Yet the asylum statute does not provide redress for all misfortune,’ Mr. Sessions wrote.

(Via.). Sessions Says Domestic Violence Is Not Grounds for Asylum - The New York Times: