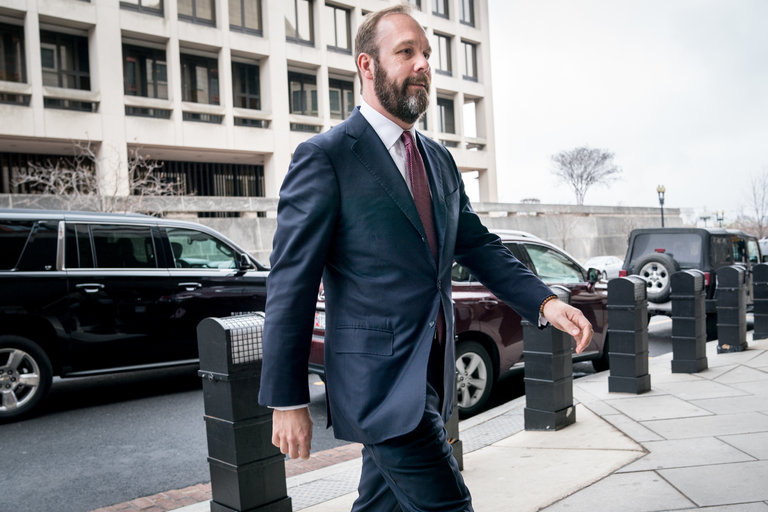 "WASHINGTON — A former top adviser to Donald J. Trump’s presidential campaign has agreed to cooperate with the special counsel inquiry into Russia’s interference in the 2016 election after pleading guilty on Friday to financial fraud and lying to investigators.

The adviser, Rick Gates, is a longtime political consultant who once served as Mr. Trump’s deputy campaign chairman. The plea deal could be a significant development in the investigation — a sign that Mr. Gates plans to offer incriminating information against his longtime associate and the former Trump campaign chairman, Paul Manafort, and possibly other members of the campaign in exchange for a lighter punishment. He faces up to nearly six years in prison..."