Coming soon: Another showdown over Dreamers in Congress - POLITICO If Schemer had kept the shut down going and Democrats had motivated young Americans like they are now doing for the gun debate DACA would be safe. 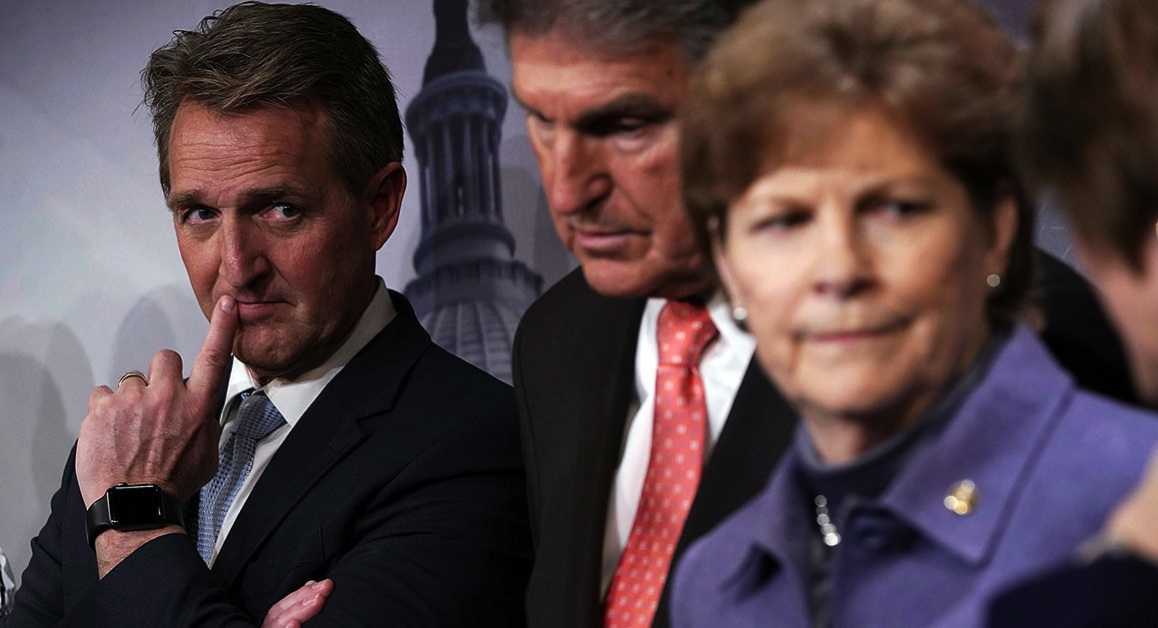 "A must-pass, roughly $1.3 trillion spending bill may be the last chance before the midterm elections for the two parties to achieve their top immigration-related priorities: protecting Dreamers from deportation or build President Donald Trump’s border wall. Whether they can succeed after their repeated failures is anyone's guess, but they're expected to try.

One possibility would be a scaled-down compromise that would extend protections for hundreds of thousands of young immigrants for an additional three years in exchange for three years of wall funding. That would punt the decision on a permanent fix past Trump’s first term as president.
Other potential scenarios are an even shorter fix for the Dreamers, or, given the chamber's track record, no deal at all.
Still, the massive “omnibus” spending package gives both sides a chance to achieve their ends. Democrats and pro-immigration reform Republicans, such as Sen. Jeff Flake (R-Ariz.) are looking for every possible avenue to shield enrollees in the Deferred Action for Childhood program from removal."

Coming soon: Another showdown over Dreamers in Congress - POLITICO