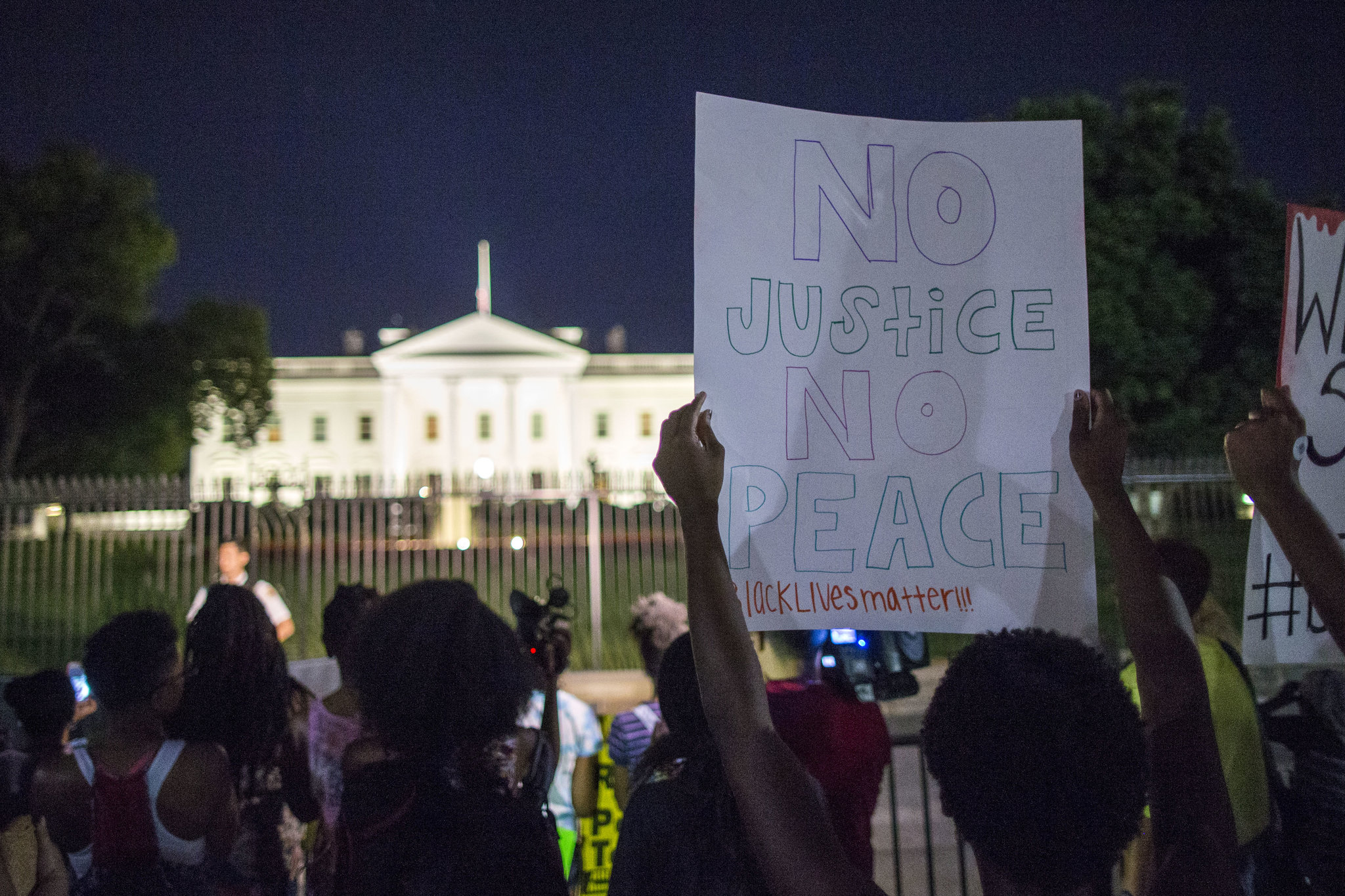 "One thing that is clear to me following the special counsel’s indictment of 13 Russians and three companies for interfering with our election is that the black vote was specifically under attack, from sources foreign and domestic. And this attack appeared to be particularly focused on young black activist-minded voters passionate about social justice: The “Woke” Vote.

The tragic irony is that these young people, many of whom already felt like the American political system was failing them, were encouraged to lay down one of the most powerful political tools they have, thereby ensuring an amplification of their own oppressions.

The indictment proclaims that the defendants acted as Americans to create social media pages and groups “which addressed divisive U.S. political and social issues.” But that is a phrase so broad and bland as to obscure the piercing truth that the indictment reveals: Referencing actual voter suppression, it says that “in or around the latter half of 2016, Defendants and their co-conspirators, through their personas, began to encourage U.S. minority groups not to vote in the 2016 U.S. presidential election or to vote for a third-party U.S. presidential candidate.”

Indeed, the indictment includes some examples of that effort to suppress:

“On or about October 16, 2016, Defendants and their co-conspirators used the Instagram account ‘Woke Blacks’ to post the following message: ‘Particular hype and hatred for Trump is misleading the people and forcing Blacks to vote Killary. We cannot resort to the lesser of two devils. Then we’d surely be better off without voting AT ALL.’ ” Coincidentally (or not!) this was the exact same tack being taken by the Trump campaign during that time. Just before the election, a senior Trump campaign official told Bloomberg Businessweek, “We have three major voter suppression operations under way,” in which Hillary Clinton’s “1996 suggestion that some African-American males are ‘super predators’ is the basis of a below-the-radar effort to discourage infrequent black voters from showing up at the polls — particularly in Florida.” This suppression may well have worked better against black people than other targets.

According to a May Pew Research Center report, “The black voter turnout rate declined for the first time in 20 years in a presidential election.” The report said that the number of naturalized citizen voters was up from 2012 and the turnout rate for women was mostly unchanged from 2012.

And while the percentage of eligible millennials who said they voted in the last election rose among every other demographic group, it fell among black millennials.

Trump even had the audacity during one of his thank you rallies to laud his voter suppression efforts and thank black voters for not voting:

Now, it can surely be argued that the numbers for women and other minorities might have been even higher had it not been for the suppressive efforts, but at least their turnout numbers didn’t decline. For black people, they did. It is entirely possible that many, if not most of, the black people who decided not to vote in this election would have done so even without Trump and Russian prodding. Also, President Obama wasn’t on the ballot.

Indeed, early in the primaries, Michelle Alexander, author of the acclaimed book “The New Jim Crow” — which has attained near Bible stature among some social justice activists — laid out a strong philosophical argument for “why Hillary Clinton doesn’t deserve the black vote.” It hinged largely on crime and economic policies enacted when Bill Clinton was president, policies Hillary then supported.

Even after Clinton accepted the Democratic nomination, rapper Killer Mike, a prominent Bernie Sanders supporter and surrogate, was still promoting the position that “If you’re voting for Trump or Hillary Clinton, you’re voting for the same thing.”

On Election Day, many young black people held their noses and voted, commenting on social media with the hashtag #IGuessImWithHer. But many simply abstained. Shortly after the election, The Sacramento Bee pointed out that Colin Kaepernick, now lionized as a social justice hero, had never registered to vote in any election. When asked why he didn’t vote in even the recent presidential election, the football player responded:

“I said from the beginning I was against oppression, I was against the system of oppression. I’m not going to show support for that system. And to me, the oppressor isn’t going to allow you to vote your way out of your oppression.” To the contrary, it has been the triple threats of voting, legislation and court rulings, all set against the backdrop of direct action, that has inched America forward. But it is each American’s right to do with the vote what he or she chooses, including withholding it.

There is no way to know how many black people would have settled on the exact same course of action without the interference. But what we do now know with absolute certainty is that in making their electoral choices, black folks had unwanted hands on their backs, unethical and illegal ones, nudging them toward an apathy built on anger.

What happened in this election wasn’t just a political crime, it was specifically a racialized crime, and the black vote was a central target."