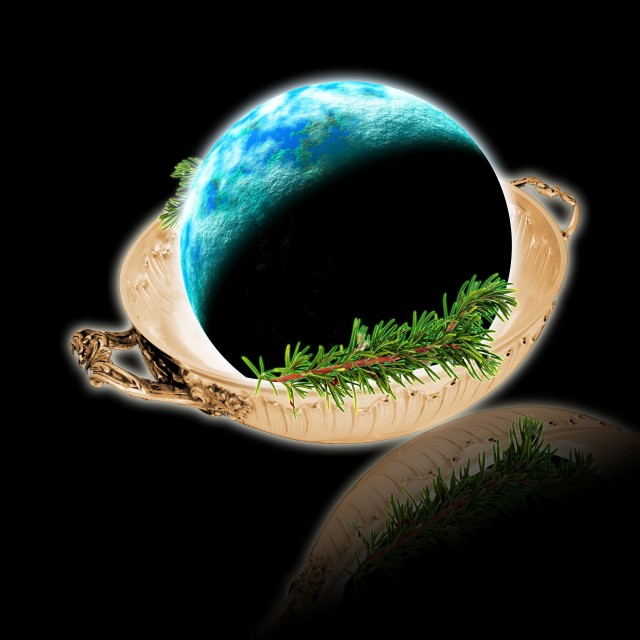 With the right starting ingredients, you can mix up an Earth-like planet.
David A. Aguilar (CfA)

Ever since exoplanets were first discovered in the 1990s, astronomers have dreamed of finding an Earth-like planet amongst the stars. Better detection techniques have allowed us to find smaller and smaller exoplanets. But when we spot a planet beyond our Solar System, does “Earth-sized” really mean “Earth-like?” A new study presented at this week’s American Astronomical Society meeting shows that the smallest exoplanets are much more likely to be similar to Earth than we thought.
Posted by John H Armwood II at 8:19 PM