A Year of Reckoning - The New York Times 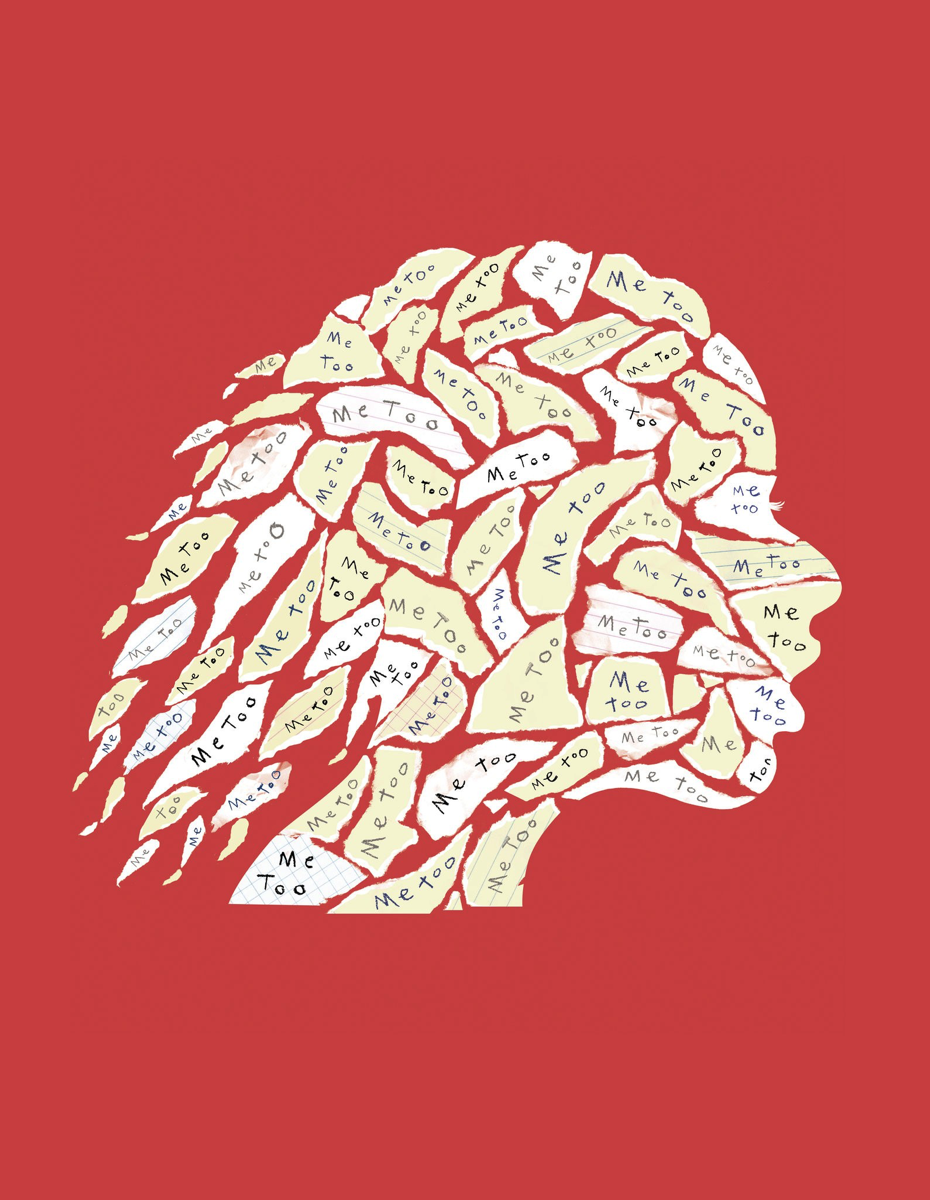 "By Jodi Kantor and Megan Twohey

Jodi Kantor and Megan Twohey are working on a book about the Harvey Weinstein investigation and the ensuing cultural shift.
One year ago, on Oct. 5, 2017, when we stood with our editors and pressed the “publish” button on Harvey Weinstein’s secrets, we were unsure what would happen next.
Now, even after a year of painful memories, cascades of firings, widespread outrage, criticism from the president and a fight over a Supreme Court seat, we have only one firm prediction: This discussion over harassment and assault has no end in sight.

The “Me Too” movement, started by Tarana Burke more than a decade ago, has surged past every forecast that it would burn out, settle down or be erased by backlash. Instead the reckoning deepens and widens. Perhaps it is time to start thinking of this less as a news story than as a permanent new element of our lives.
All of us have long been told that the key to gender equality is looking to the future. Study and work hard. Lean in. Build the pipeline. Look to our daughters. The past year has shown that this wisdom is incomplete. To move forward, we have to excavate the past.

The public accounts and conversations, even the ones that feel unsatisfying, hold hidden value because they draw out quieter ones. In the privacy of homes, in office cafeterias and bars, women and men have confided, argued, apologized and reconsidered their own histories in ways that will never be captured by investigative articles, distinguished panels or year-end lists. These exchanges, these collective adjustments of the line between what feels right and what feels wrong, can seem more immediate and impactful than any law.

But are they? So far, the true rules of our society have barely budged. Federal law does not protect freelancers or employees of many small businesses from harassment. The criminal justice system does not come close to addressing sexual abuse, especially when the events lie far in the past. (Do not trust anyone who makes confident assertions about whether Harvey Weinstein will be convicted.) Beyond a scattering of new state legislation, shifts in social attitudes have not been locked in place by law.

It’s not clear how much has changed in the past year for a woman who is being hounded and pawed by her boss as she serves burgers for $10 an hour.

There’s no agreement on which behaviors merit scrutiny, on where the boundaries lie. Some supporters of Brett Kavanaugh are outraged that his confirmation was questioned because of a high school-era allegation. For many on the other side, that was the power of Christine Blasey Ford’s testimony: She told the country that a traumatic experience from the distant past still matters.

For men (and women) who are accused, a general lack of accountability has given way to a lack of consensus over what kind of behavior merits warning, a firing, or career obliteration.

Like the civil rights movement and the push for gay marriage, #MeToo is propelled by imperatives of decency, respect and equality. But those other movements challenged stark rules: No black person could sit at the front of the bus; no gay person could marry. The #MeToo movement is trying to address a more complex knot of law, private behavior and workplace conduct. And though organizations have formed and mobilized, money has been raised, and meetings have been held, it’s not yet clear whether they will lead to an ambitious, disciplined, long-term strategy to reach once seemingly impossible goals.

Whatever happens, we and our colleagues will be watching and reporting, reminding ourselves and others: Progress requires a correct accounting of what women have really faced.

Jodi Kantor is an investigative reporter and author whose work has spurred national and global debates on social issues. In 2017, she and Megan Twohey broke the story of Harvey Weinstein's alleged abuse of women. Along with a team of reporters who exposed sexual harassment and misconduct, she was awarded a Pulitzer Prize for public service in 2018. @jodikantor • Facebook

A Year of Reckoning - The New York Times