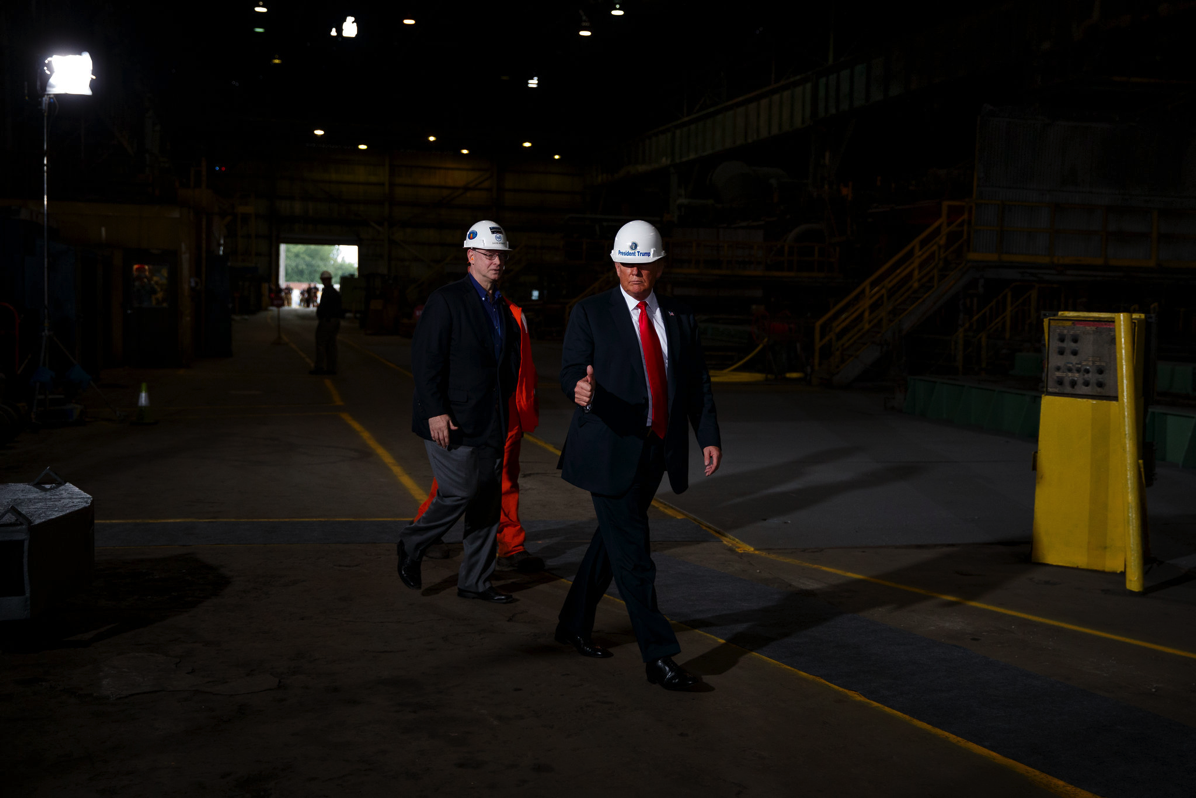 "By nearly every standard measure, the American economy is doing well — and better than it was a year and a half ago, before Donald Trump was elected president. If only the debate over who deserves most of the credit were as easily judged.
Americans’ perceptions of the economy’s prospects increasingly depend more on their political identity than statistics on output or stock markets. So each new economic report — whether the latest monthly jobs figures or the quarterly growth estimate — reignites the feud between Trump supporters and critics.
The same gauges that illustrate this administration’s economic successes also make clear that they are built on the achievements of the previous one, and that the economy is following the upward trajectory begun under President Barack Obama.