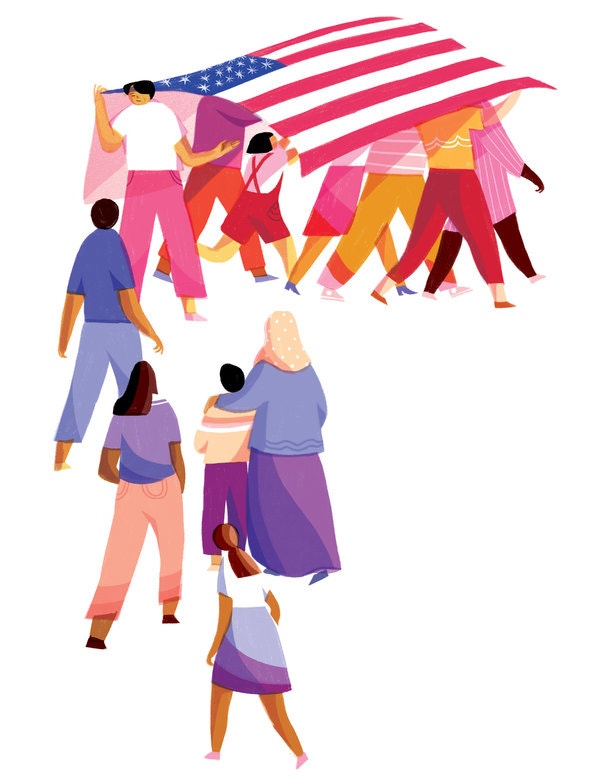 "I had forgotten that memory of my mother, sitting by herself, reading aloud from a church newsletter. It was the only way she could read, having had only a grade school education. As an American teenager fluent in English, I felt pity for her, and perhaps a bit of shame.

The memory came back to me on learning of the White House chief of staff John Kelly’s words about undocumented immigrants coming from south of the border, whom he described as people who would not “easily assimilate into the United States, into our modern society.”

“They’re overwhelmingly rural people. In the countries they come from, fourth-, fifth-, sixth-grade educations are kind of the norm. They don’t speak English,” Mr. Kelly said. “They don’t integrate well; they don’t have skills. They’re not bad people. They’re coming here for a reason. And I sympathize with the reason. But the laws are the laws.”

Mr. Kelly feels sympathy for these people, some of whom are like my mother, born into a rural background. But Mr. Kelly — like President Trump, who last week called certain undocumented immigrants “animals” — cannot empathize with them. His inability to see or feel the world as they do is shared by many Americans..."

Opinion | John Kelly’s Ancestors Wouldn’t Have Fit In Either - The New York Times
Posted by John H Armwood II at 10:12 AM