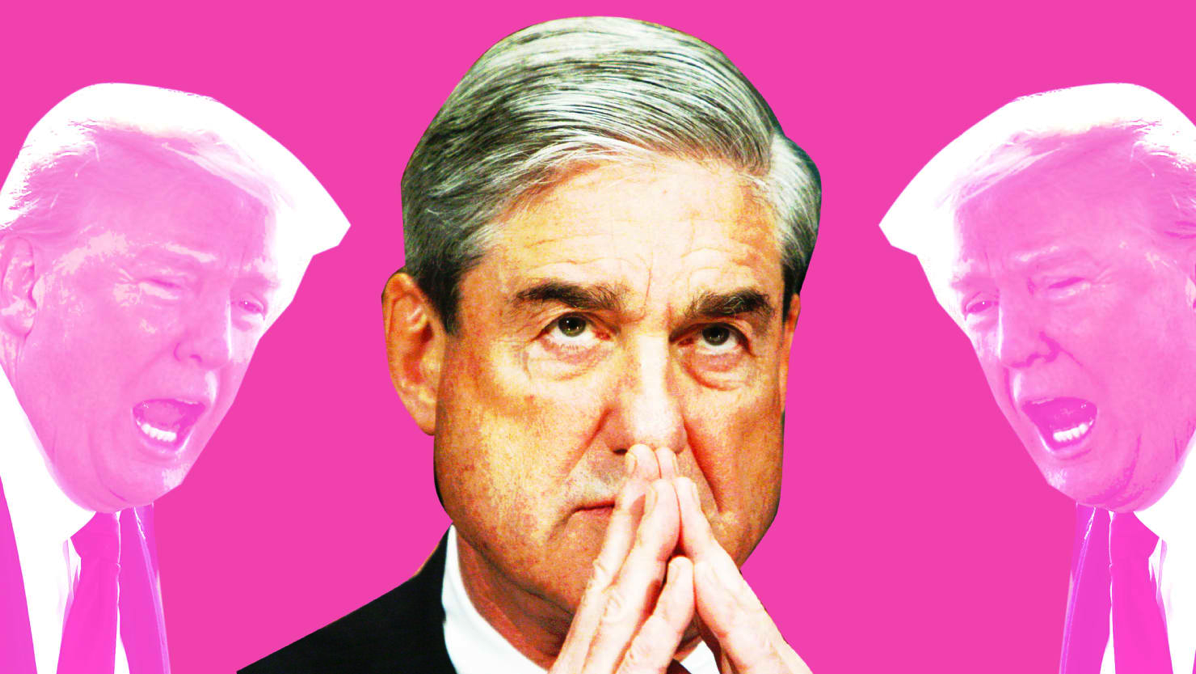 "On Saturday, Donald Trump did something he’d never done before, something his closest advisers had warned him not to do: He tweeted Robert Mueller’s name.

But what seemed like a frantic, even panicked, bit of late-night lashing-out is actually a sign of things to come. Multiple aides and Trump confidants tell The Daily Beast that they believe this will not be the last time the president goes after the Justice Department special counsel on his frenetic Twitter feed. And that’s making some of them nervous.
The president, those close to him say, is determined to more directly confront the federal probe into his campaign’s potential role in alleged Russian election interference, even if it means exacerbating his legal standing amid an investigation that has already ensnared some of his most senior campaign and White House aides.

Two sources who speak regularly with Trump said they had noticed an uptick in recent months in the frequency of the annoyance the president would express regarding Mueller and his team, and the irritation at the deluge of negative news stories regarding the probe.
Last week, for instance, The New York Times reported that Mueller had subpoenaed the Trump Organization to turn over documents, some pertaining to Russia—a demand for personal financial details that the president famously said would be crossing a “red line” in an interview with the Times last year.

Still, on Sunday, White House lawyer Ty Cobb blasted out a statement to reporters that simply assured, “in response to media speculation and related questions being posed to the Administration, the White House yet again confirms that the President is not considering or discussing the firing of the Special Counsel, Robert Mueller.”

The White House press office did not immediately respond to a request for comment. But some of the president’s more prominent allies—on Capitol Hill, in the administration, and in pro-Trump media circles—looked on with unease as Trump attempted to undermine the special counsel’s probe