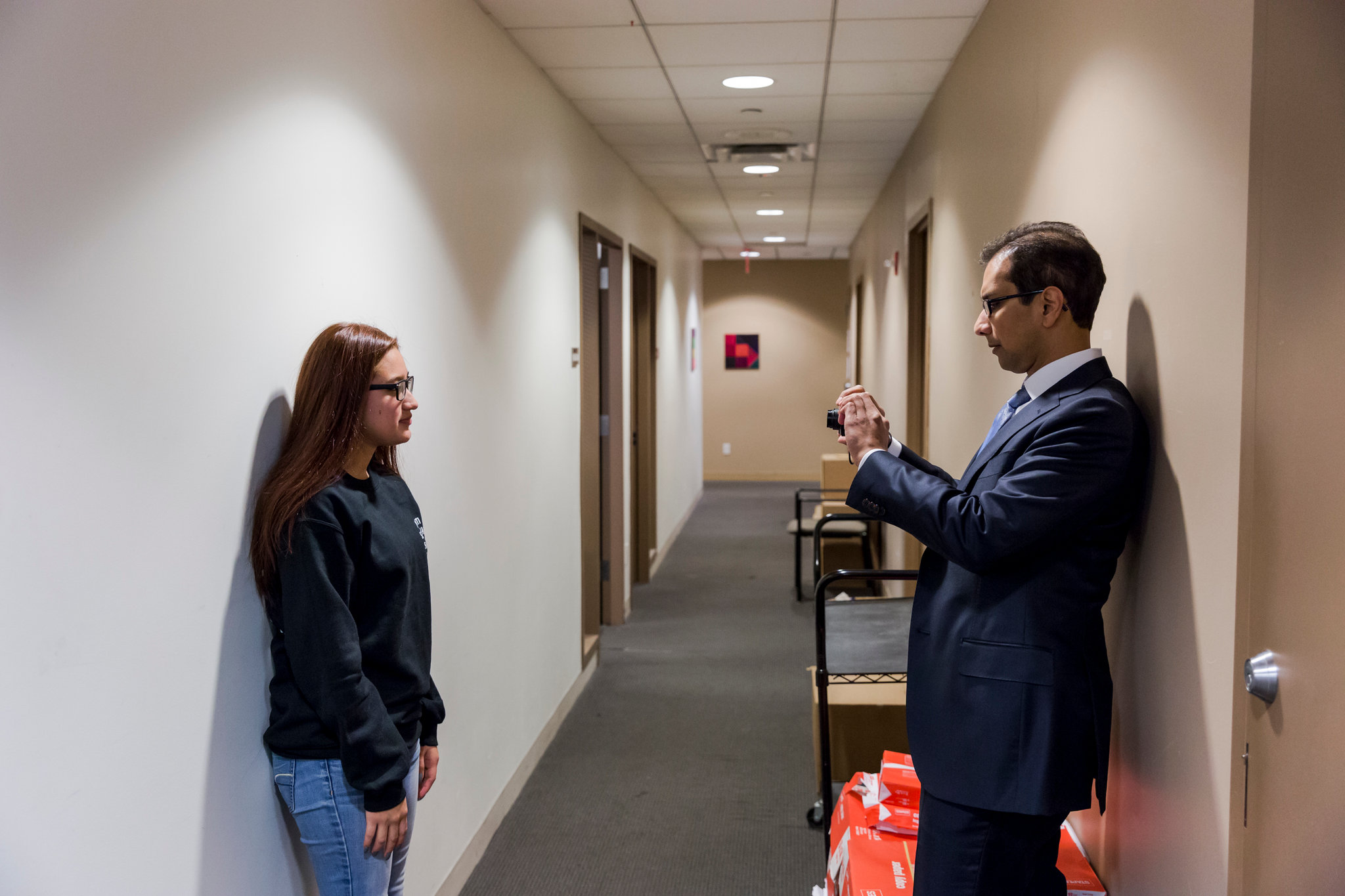 "The Department of Justice filed a notice of appeal on Tuesday afternoon in the U.S. Court of Appeals for the Ninth Circuit, saying it intended to ask the Supreme Court later in the week to review the Federal District Court’s ruling, which had enjoined the federal government from ending the DACA program, as it had planned. .

With their fates split in the courts, in the halls of Congress, and, seemingly, the White House, DACA recipients across the country scrambled to do what was in their power.

Lawyers were urging their clients to apply as soon as they could, given the short window of opportunity that only seemed to get shorter on Tuesday. “We’re trying to schedule events as fast as we can,” said Camille Mackler, the director of legal initiatives at the New York Immigration Coalition, an advocacy group.

In New York, the Mayor’s Office of Immigrant Affairs was partnering with CUNY Citizenship Now! to offer two free clinics on Thursday and next Tuesday, while Make the Road New York, another immigrant advocacy group in the city, had filled all its slots for three Saturday events."

Fearing DACA’s Return May Be Brief, Immigrants Rush to Renew - The New York Times
Posted by John H Armwood II at 6:12 AM