Yes, the President Can Obstruct Justice - The New York Times 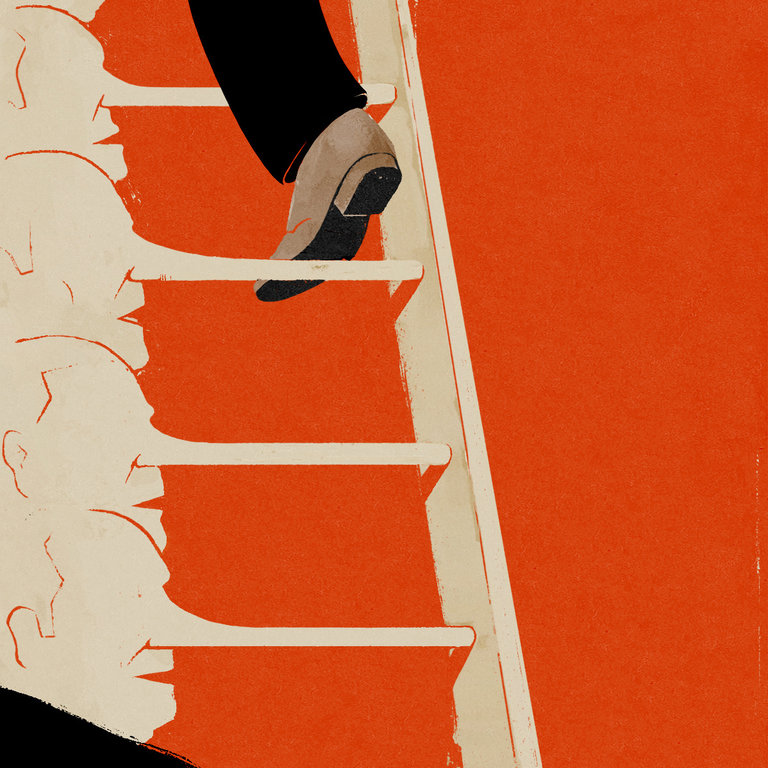 The NY Times Editorial Board

"You know you have a problem when you’ve been president for less than 11 months and you’re already relying on Richard Nixon’s definition of what’s legal.

On Monday morning, Axios reported that Mr. Trump’s top personal lawyer, John Dowd, said in an interview that the “president cannot obstruct justice because he is the chief law enforcement officer” under the Constitution and “has every right to express his view of any case.”

This will come as news to Congress, which has passed laws criminalizing the obstruction of justice and decided twice in the last four decades that when a president violates those laws he has committed an impeachable offense.

In 1974, the first article of impeachment drafted by the House of Representatives charged President Nixon with “interfering or endeavoring to interfere with the conduct of investigations by the Department of Justice of the United States, the Federal Bureau of Investigation, the office of Watergate Special Prosecution Force.”

A quarter-century later, President Bill Clinton was impeached by the House for, among other things, having “prevented, obstructed and impeded the administration of justice” and for having “engaged personally, and through his subordinates and agents, in a course of conduct or scheme designed to delay, impede, cover up and conceal the existence of evidence and testimony.”

Now let’s see if those descriptions apply to President Trump.

On Saturday morning, in the wake of the bombshell guilty plea by Michael Flynn, the president’s former national security adviser, for lying to F.B.I. agents about his communications with Russian officials late last year, Mr. Trump tweeted, “I had to fire General Flynn because he lied to the Vice President and the FBI.”

Recall that the original justification for Mr. Flynn’s firing was simply that he had misled Vice President Mike Pence; otherwise he had done nothing wrong. That’s the case Mr. Trump made the day after Mr. Flynn’s firing, when he allegedly tried to shut down the F.B.I.’s inquiry into his campaign’s connections with Russian officials by telling James Comey, who was then the F.B.I. director, in a private Oval Office meeting, “I hope you can see your way clear to letting this go, to letting Flynn go.”

In May, Mr. Trump fired Mr. Comey, telling Russian officials in the Oval Office the next day that firing Mr. Comey had relieved “great pressure” on him, and referring to Mr. Comey as a “nut job.” In an interview with NBC, Mr. Trump said, “When I decided to just do it, I said to myself, I said, ‘You know, this Russia thing with Trump and Russia is a made-up story.’”

It was bad enough for the president to attempt to interfere in any way with a law enforcement investigation of one of his top aides. But with Saturday’s tweet, Mr. Trump admitted that he knew Mr. Flynn had committed a federal crime at the time he fired Mr. Comey for refusing to stop investigating him. To most people with a functioning prefrontal cortex, it sure sounds like Mr. Trump is admitting to “interfering or endeavoring to interfere with the conduct of investigations” and to “impeding the administration of justice.”

Mr. Dowd confused the country further by saying he had drafted Mr. Trump’s tweet himself — a bizarre claim for a lawyer to make about a statement that incriminates his client. Then he outdid himself with his assertion to Axios that it is not possible for the president to obstruct justice. The argument, as far as it goes, is that the president is the nation’s highest ranking law enforcement officer and has the constitutional authority to supervise and control the executive branch, which includes making decisions about investigations and personnel.

But Mr. Trump didn’t just try to shut down some random no-name case; he tried to shut down an investigation into his own campaign’s ties to the Russian government’s efforts to swing the 2016 election in his favor. As that investigation keeps revealing, Mr. Trump’s top associates have repeatedly been untruthful about their contacts and communications with Russian officials.

In Saturday’s tweet, Mr. Trump also wrote, “It is a shame because his actions during the transition were lawful. There was nothing to hide!” If there were truly nothing to hide, if these talks with Russians were all just part of a normal presidential transition process, then why all the lying?

Any child could tell you the answer: People lie when they know they’ve done something wrong. Mr. Flynn and others in Mr. Trump’s campaign and transition team were secretly trying to undermine United States foreign policy as private citizens — which is not just wrong, but a criminal violation of the Logan Act. Worse, the policy being undermined was President Barack Obama’s punishment of a foreign adversary for interfering in an American election, and the underminers — Mr. Trump’s team — were the very people who benefited most directly from that interference.

For some historical perspective, Richard Nixon once again proves useful. In the closing days of the 1968 presidential campaign, Mr. Nixon ordered H. R. Haldeman, later his chief of staff, to throw a “monkey wrench” into the Vietnamese peace talks, knowing that a serious move to end the war would hurt his electoral prospects. Mr. Nixon denied that he did this to the grave; Mr. Haldeman’s notes, discovered after his death, revealed the truth.

Meanwhile, as the evidence of both subterfuge and obstruction continues to grow, Mr. Trump’s tireless spinners and sophists are working to convince the American public that it’s all no big deal. This is an embarrassing and unpersuasive argument, but it’s not surprising. At this point, they have nothing else to work with."

Yes, the President Can Obstruct Justice - The New York Times
Posted by John H Armwood II at 3:46 AM