'Suck it, Bannon': former Trump strategist has bad night in Alabama | US news | The Guardian 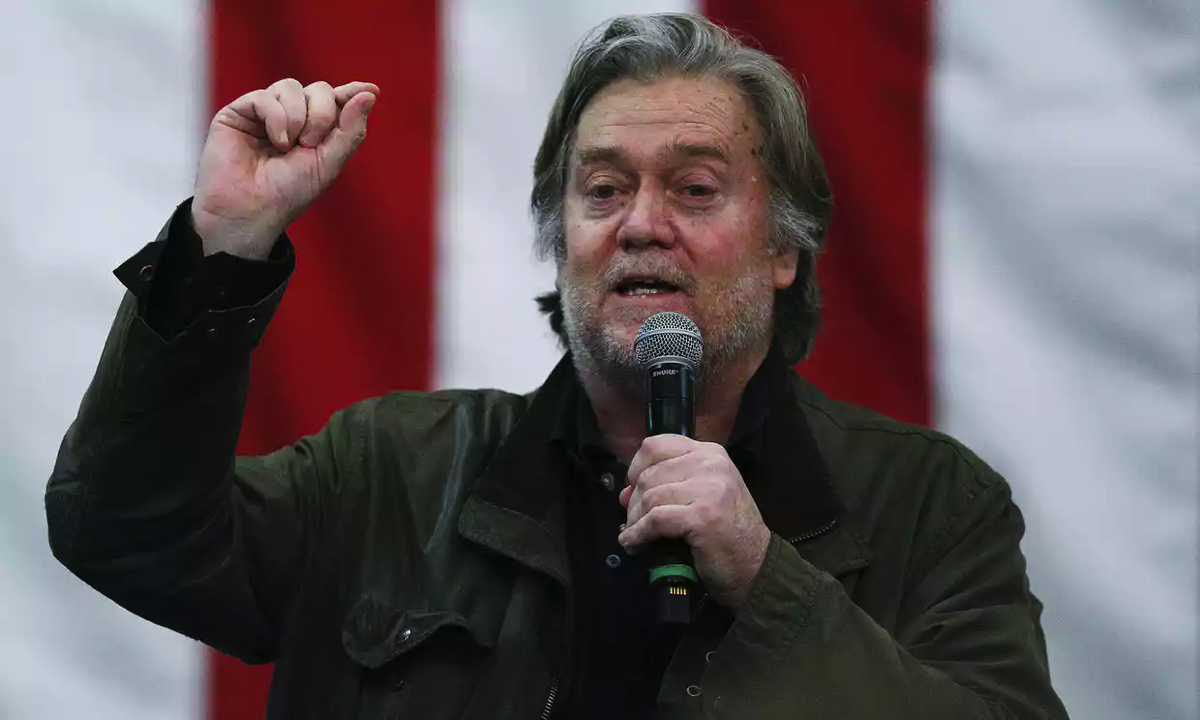 "It was Meghan McCain, the daughter of Senator John McCain, who summed up the feelings of many in a three-word tweet: ‘Suck it, Bannon.’

This moment had been a long time coming. The hardline nationalist, who helped mastermind Donald Trump’s election victory, brought his blow-everything-up philosophy to the White House then returned to rightwing Breitbart News, had finally got his comeuppance.

‘Bad night for a lot of people, but mostly for Steve Bannon,’ the Republican strategist Bruce Haynes tweeted. ‘He’ll be blamed (rightly so) supporting a terriblehorrible candidate, for poor judgment, awful last minute comments and for dragging the president into a losing race.’"

(Via.).  'Suck it, Bannon': former Trump strategist has bad night in Alabama | US news | The Guardian: