How Stephen Colbert Used Trump to Win the Late-Night War 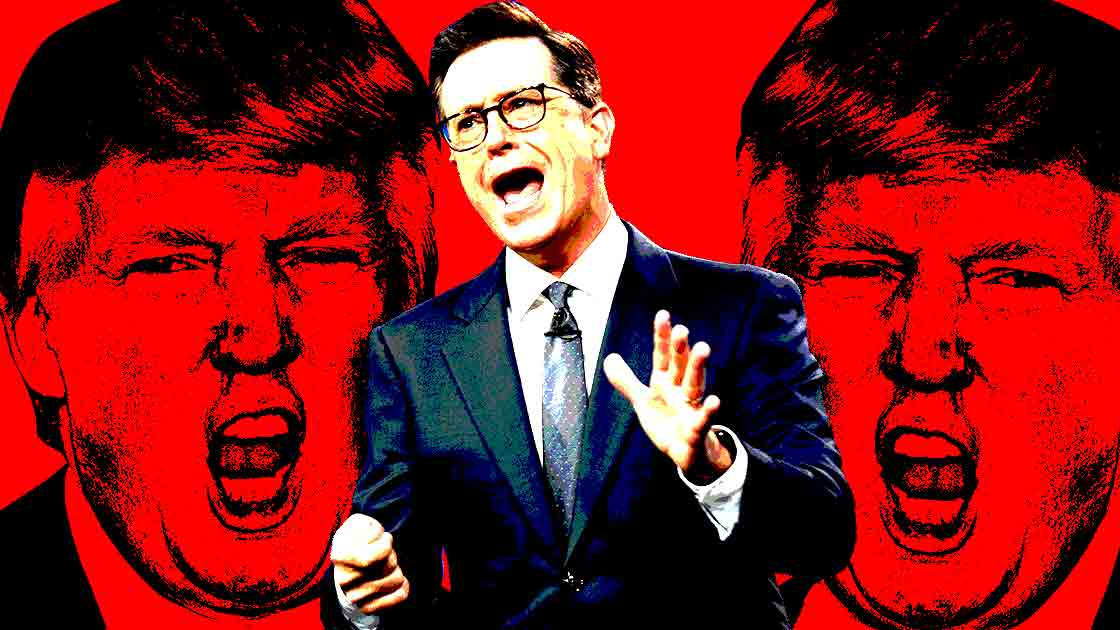 "… There are a number of factors that may have helped Colbert achieve this new level of dominance in the late-night sphere, but the biggest has to be his relentless and unflinching focus on all things Trump.
Whereas at the beginning of his Late Show run, Colbert made some futile attempts to fashion his monologue around a wide range of news stories in the mold of those who came before him, from Johnny Carson to Fallon, in 2017, those monologues were almost always about Trump and nothing else."

How Stephen Colbert Used Trump to Win the Late-Night War: "