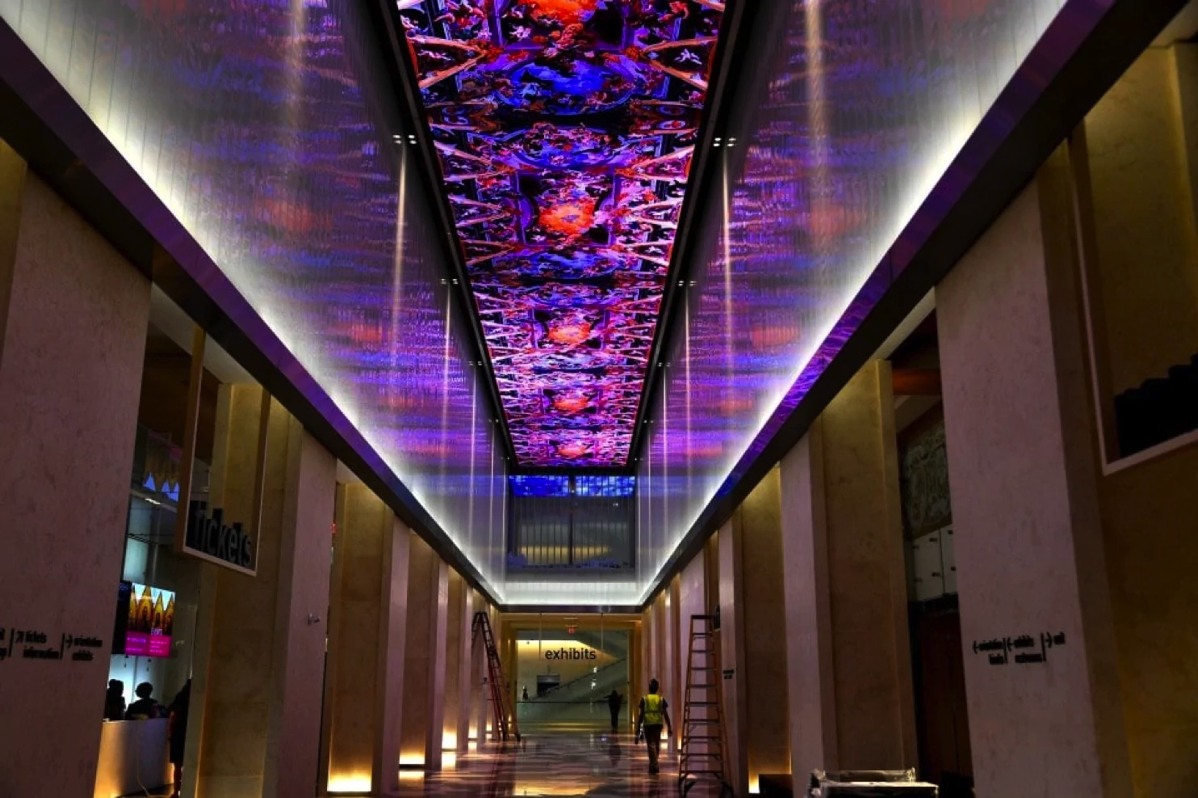 "Across the country, debates are raging about what to do with images of the Confederate flag and statues of Confederate leaders, most of them erected many decades ago.

In Washington, a museum will open this week — with new depictions of Jefferson Davis and the Confederate flag on the walls, and proslavery texts in its display cases.

The leaders of the Museum of the Bible asked many scholars for input about how to depict the Bible’s role in slavery and the Civil War, and ultimately chose to include the Confederate imagery. ‘We have to acknowledge the proslavery argument was often drawn from the Bible,’ said Seth Pollinger, the museum’s director of content.

It was a fraught choice. Jonathan Alger stood last week in the nearly completed exhibit on the impact of the Bible in the world that his firm, C&G Partners, designed for the museum. He looked at the case showing proslavery arguments based on the Bible, including a 19th-century book titled, ‘A Brief Examination of Scriptural Testimony on the Institution of Slavery.’"

(Via.).  The new Museum of the Bible confronts the challenge of presenting slavery and the Confederacy - The Washington Post: