Tax Bill Thrown Into Uncertainty as First G.O.P. Senator Comes Out Against It - The New York Times 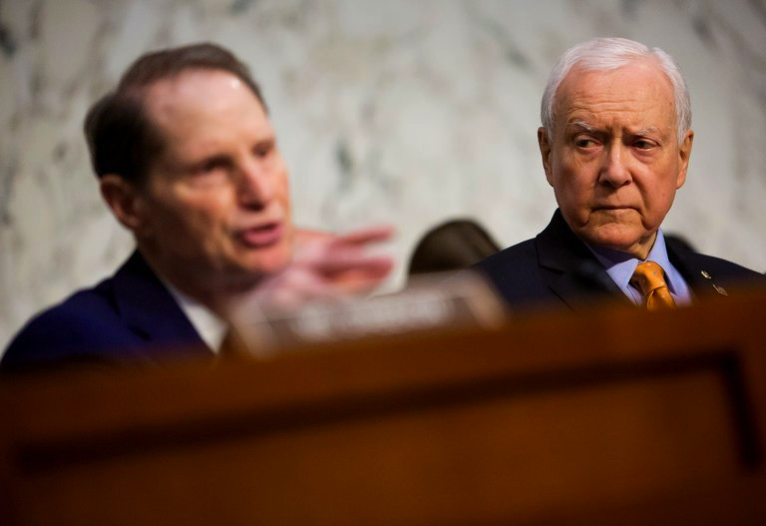 " WASHINGTON — Uncertainty gripped the Senate on Wednesday over efforts to pass a sweeping $1.5 trillion tax cut after a Wisconsin Republican became the first senator in his party to declare that he could not vote for the tax bill as written, and other senators expressed serious misgivings over the cost and effect on the middle class.
The House is set on Thursday to pass its own version of the tax bill, which would cut taxes by more than $1.4 trillion over 10 years and broadly rewrite the business tax code. But as with the health care debate earlier this year, the Senate emerged as the inconstant ally in President Trump’s pursuit of a major legislative accomplishment in his first year.
Senator Ron Johnson, Republican of Wisconsin, came out against both chambers’ tax plans on Wednesday, saying that the bills favored corporations over small businesses and other so-called pass-through entities, whose owners pay taxes on profits through the tax code for individuals."

Tax Bill Thrown Into Uncertainty as First G.O.P. Senator Comes Out Against It - The New York Times: