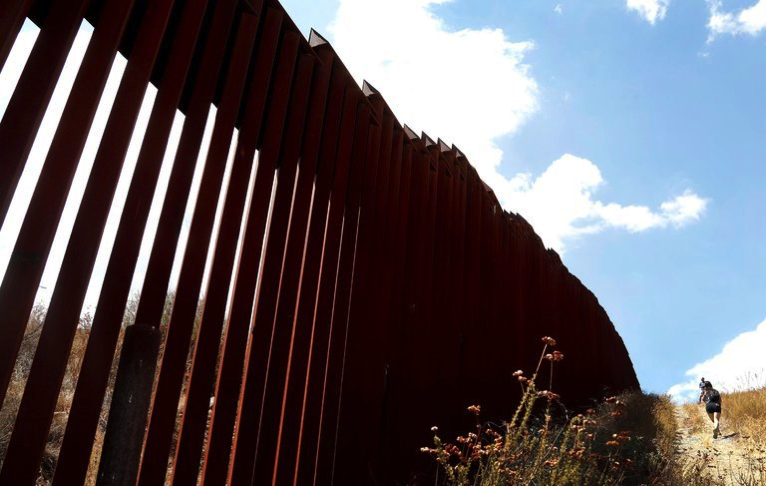 "Before agreeing to provide legal status for 800,000 young immigrants brought here illegally as children, Mr. Trump will insist on the construction of a wall across the southern border, the hiring of 10,000 immigration agents, tougher laws for those seeking asylum and denial of federal grants to ‘sanctuary cities,’ officials said.

The White House is also demanding the use of the E-Verify program by companies to keep illegal immigrants from getting jobs, an end to people bringing their extended family into the United States, and a hardening of the border against thousands of children fleeing violence in Central America."