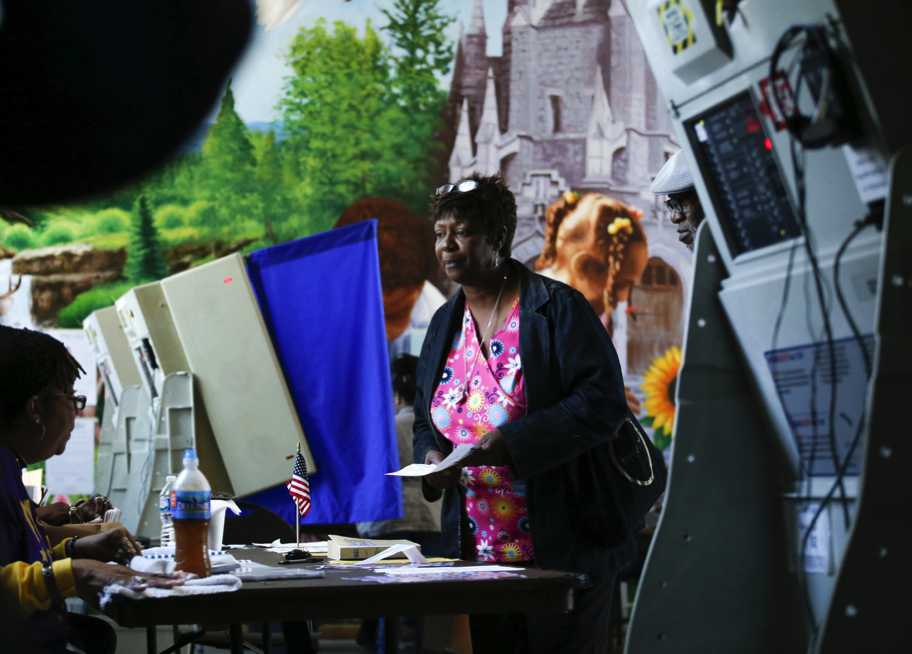 "If Democrats want to win elections—which is how we’ll be able to make positive changes and make America a more just place—we need to connect the dots. Two articles came out this week about black voters. One looked back to voter suppression in 2016, while the other was about black turnout in upcoming elections this fall. In order to achieve those electoral victories, we need to link these two subjects.

Mother Jones has a terrific piece of journalism by Ari Berman, who has been focused for some time on voter suppression, and who wrote a book on the struggle for voting rights since the passage of the Voting Rights Act. His article highlights the experience of Andrea Anthony, an African-American woman who should have been able to cast her vote last fall in Milwaukee, but was stymied by that state’s draconian voter ID laws, which were passed by Republicans with the specific intent of suppressing the votes of poor and minority voters. A backer of the law, former state senator and now-Congressman Glenn Grothman, said openly that the law would help Republicans win elections: “and now we have photo ID, and I think photo ID is going to make a little bit of a difference as well.”

After talking about Ms. Anthony’s story, Berman examined the broader data her story represents and concluded that there was enough voter suppression in Wisconsin to throw the state from Hillary Clinton to Donald Trump. Yes, there were other factors, and without Comey it wouldn’t have even been close enough to matter. But there was Comey, and it was close enough to matter. And voter suppression swung the state.