Trump Data Guru: I Tried to Team Up With Julian Assange 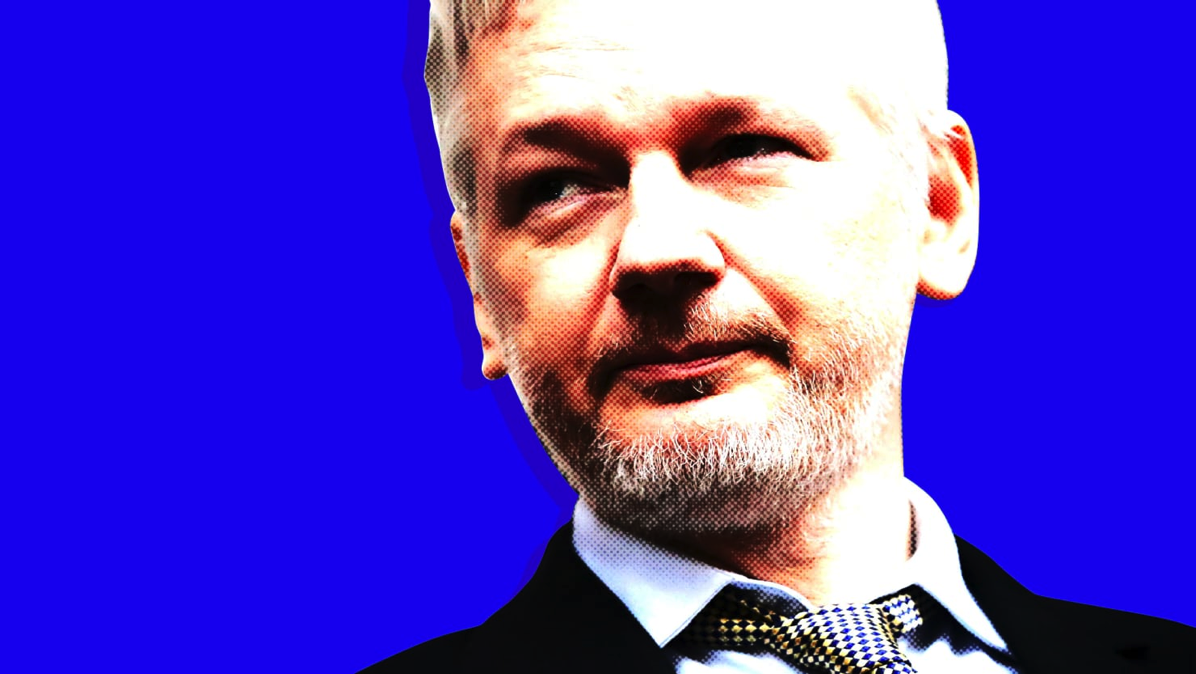 Betsy WoodruffBETSY WOODRUFF10.25.17 10:30 AM ETAlexander Nix, who heads a controversial data-analytics firm that worked for President Donald Trump’s campaign, wrote in an email last year that he reached out to WikiLeaks founder Julian Assange about Hillary Clinton’s missing 33,000 emails.On Wednesday, Assange confirmed that such an exchange took place.Nix, who heads Cambridge Analytica, told a third party that he reached out to Assange about his firm somehow helping the WikiLeaks editor release Clinton’s missing emails, according to two sources familiar with a congressional investigation into interactions between Trump associates and the Kremlin. (CNN later reported Cambridge backer Rebekah Mercer was one of the email's recipients.) Those sources also relayed that, according to Nix’s email, Assange told the Cambridge Analytica CEO that he didn’t want his help, and preferred to do the work on his own.The interchange between Nix—whose company made millions from the Trump campaign—and Assange represents the closest known connection between Trump’s campaign and Wikileaks.Cambridge Analytica did not provide comment for this story by press time. But after publication, Assange provided this statement to The Daily Beast: ”We can confirm an approach by Cambridge Analytica and can confirm that it was rejected by WikiLeaks.”Nobody has published the 33,000 emails that were deleted from the personal email server Hillary Clinton used while she was secretary of State.“It’s not at all clear that anybody hacked Clinton’s emails or has them,” said one of the sources familiar with the investigation.RELATED IN POLITICSTrump’s Data Firm Is Selling a Top Conservative Think Tank Its Trump Voter PlaybookTrump’s Data Firm Is Selling Its Trump Voter InformationWhite House Turns Over Russia Docs to Mueller ProbeWhite House Turns Over Russia Docs to Mueller Probe
Pro-Roy Moore Group Fundraises Off Trump’s NFL SmackdownThose 33,000 messages were a central focus of Trump and his allies during the campaign. At least one Republican operative tried to recruit hackers to obtain those emails, according to The Wall Street Journal. And at a press conference on July 27, 2016, while the Democratic National Convention was underway, Trump—then the Republican nominee—said he hoped the Kremlin would recover those emails.“Russia, if you’re listening, I hope you’ll be able to find the 30,000 emails that are missing,” he said.And on the campaign trail, Trump praised WikiLeaks and tweeted about its findings. Politifact calculated that he mentioned the site about 137 times during the campaign."

Trump Data Guru: I Tried to Team Up With Julian Assange: ""