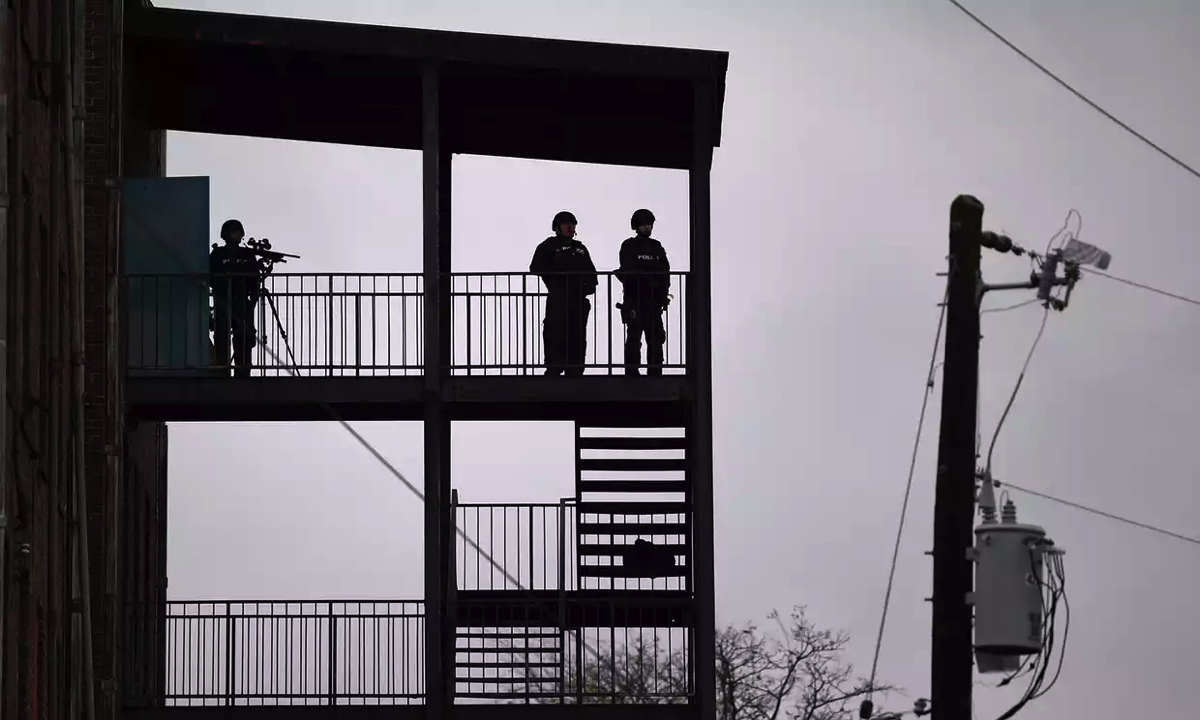 "As white supremacists prepared to rally in two small Tennessee towns on Saturday, local law enforcement was imposing strict security measures including the use of hand-held metal detectors to detect guns, pipes, chains and a long list of other banned objects.

Three men charged after protesters shot at following Richard Spencer speech  Both small cities are a short drive south of Nashville, and have majority white populations."

Tennessee police on high alert for white nationalist and neo-Nazi rallies | US news | The Guardian: "