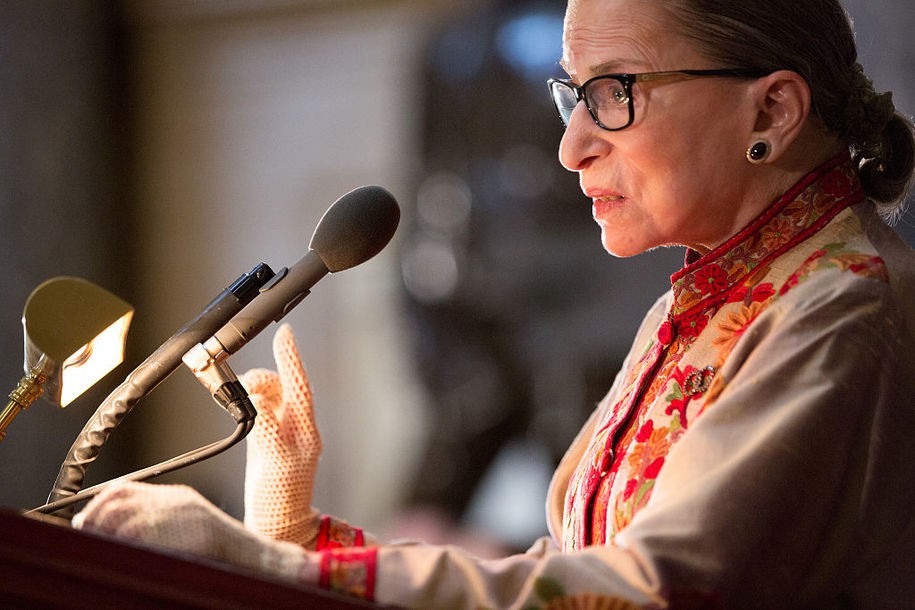 "It was clear from his confirmation hearings in the Senate that Supreme Court Justice Neil Gorsuch was an egotistical, arrogant, smug ass. He confirmed that on day one in the court and continued the remainder of the spring session by annoying the hell out of the other justices with his domineering, lecturing, condescending ways. He was back in full dickish form Tuesday, in the argument on Gill v. Whitford, about the future of partisan gerrymandering.

The argument had gone on for nearly an hour when Gorsuch began a question as follows: “Maybe we can just for a second talk about the arcane matter of the Constitution.” There was a rich subtext to this query. Originalists and textualists such as Gorsuch, and his predecessor on the Court, Antonin Scalia, often criticize their colleagues for inventing rights that are not found in the nation’s founding document. Gorsuch’s statement that the Court should spare “a second” for the “arcane” subject of the document was thus a slap at his ideological adversaries; of course, they, too, believe that they are interpreting the Constitution, but, in Gorsuch’s view, only he cares about the document itself.

At that point Ruth Bader Ginsburg had had enough of his mansplaining and gave a one-sentence response that finally shut the freshman justice up. "Where did 'one person, one vote' come from?" she asked, rhetorically. Of course the answer is from Supreme Court precedent, where the court did indeed find the authority to weigh in. Whitford’s attorney, Paul Smith, jumped in at this point: “That’s what Reynolds v. Sims and Baker v. Carr did, and a number of other cases that have followed along since," he reminded the court, including Gorsuch who apparently remained silent for the remainder of the argument."