If Trump doesn’t deal on DACA, some Democrats threaten a government shutdown - The Washington Post. I hope they carry through with it on this issue. Trump must back down. 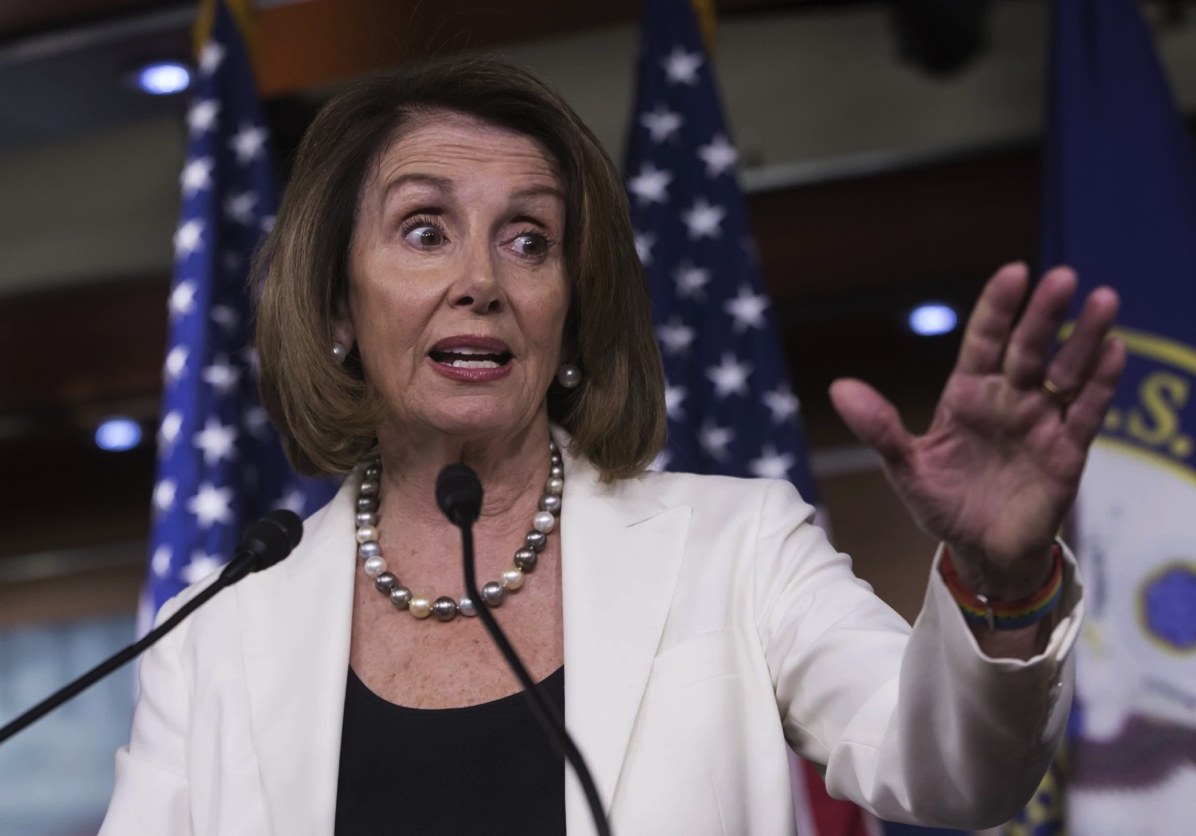 "Some House Democrats are raising the specter of withholding support for must-pass spending legislation later this year in response to President Trump’s hard line immigration proposals — meaning the fate of roughly 690,000 younger undocumented immigrants could become a major factor in negotiations to keep the government open after December.

Democrats on Monday dismissed Trump’s calls to construct a wall along the entire length of the U.S.-Mexico border, crack down on “sanctuary cities” and seek ways to curb Central American migrants from illegally crossing into the country. But conservative Republicans insisted that such issues must be addressed before Congress considers offering legal status to immigrants brought to the country illegally as children, a group known as “dreamers.”
The prospective standoff is the latest hurdle in the years-long struggle on Capitol Hill to reach an accord on reforming the nation’s immigration policy. The administration’s lengthy list of demands dampened growing optimism among lawmakers from both parties that they could strike a deal to protect recipients of Deferred Action for Childhood Arrivals (DACA), the Obama-era work program for dreamers that Trump announced last month he would terminate.

“What the White House put forward is a complete non-starter,” House Minority Leader Nancy Pelosi (D-Calif.) said in an interview, blaming Trump’s senior policy aides for advancing “un-American” ideas on how to deal with immigration.
“There’s nothing in it to negotiate because it does not have shared values of who we are as Americans,” she added."

If Trump doesn’t deal on DACA, some Democrats threaten a government shutdown - The Washington Post: ""