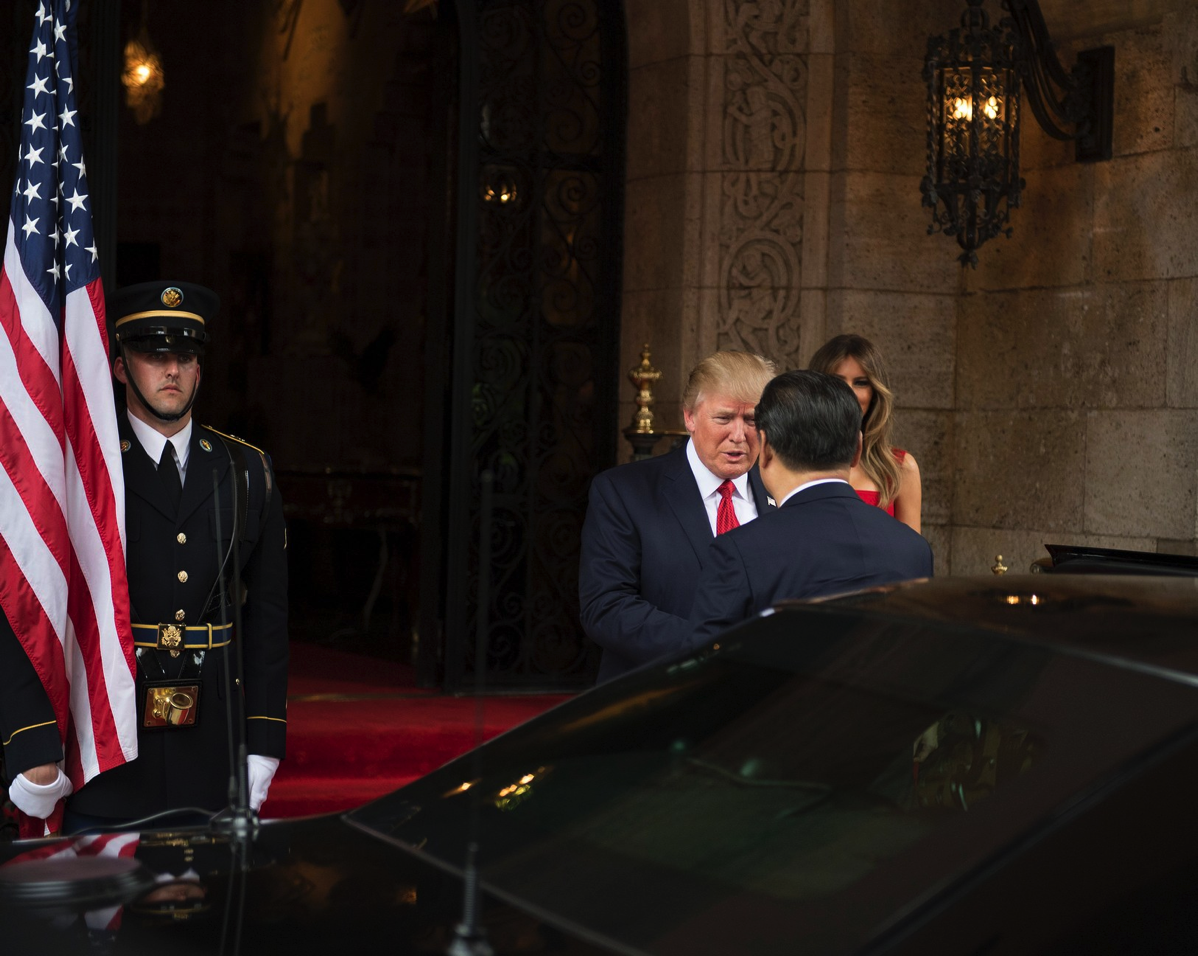 "Nothing worries Chinese officials more than the following scenario: the U.S. uses harsh sanctions and covert action—and possibly military strikes—to drive North Korea close to the point of regime collapse. In turn, Pyongyang lashes out with violence against America or its allies, sparking a full-blown war on China’s border, just as China is trying to maintain delicate economic growth and social stability. Xi, in separate sessions, has offered Obama and Trump the same Chinese adage in reference to North Korea: ‘When a man is barefoot, he doesn’t fear a man with shoes.’ In other words, even if attacking America would be suicide for North Korea, if it sees nothing left to lose, it just might do the unthinkable. For that reason, China, above all, wants the U.S. to avoid backing Kim into a corner from which he has no exit. "

(Via.)  Why China Won’t Pressure North Korea as Much as Trump Wants | The New Yorker: