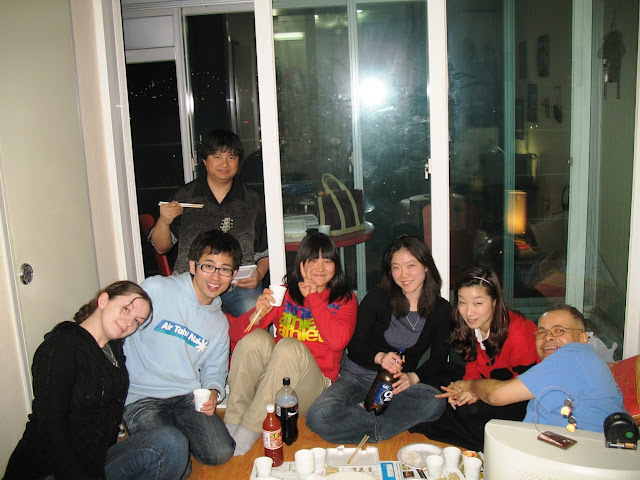 Abusive, racist speech should fall under the "from fighting words exception" that limits First Amendment protection to speech hat is likely to incite violence. As I have said before we needs hate speech protection similar to that one n Germany and other EU countries. "The decision was unanimous, but the justices were divided on the reasoning. -  John H Armwood

"The decision, concerning an Asian-American dance-rock band called the Slants, was viewed by a lawyer for the Washington Redskins as a strong indication that the football team will win its fight to retain federal trademark protection." This is obviously anti-Asian racist speech. It should not be protected."
Posted by John H Armwood II at 9:23 PM