Donald Trump Is the First White President - The Atlantic 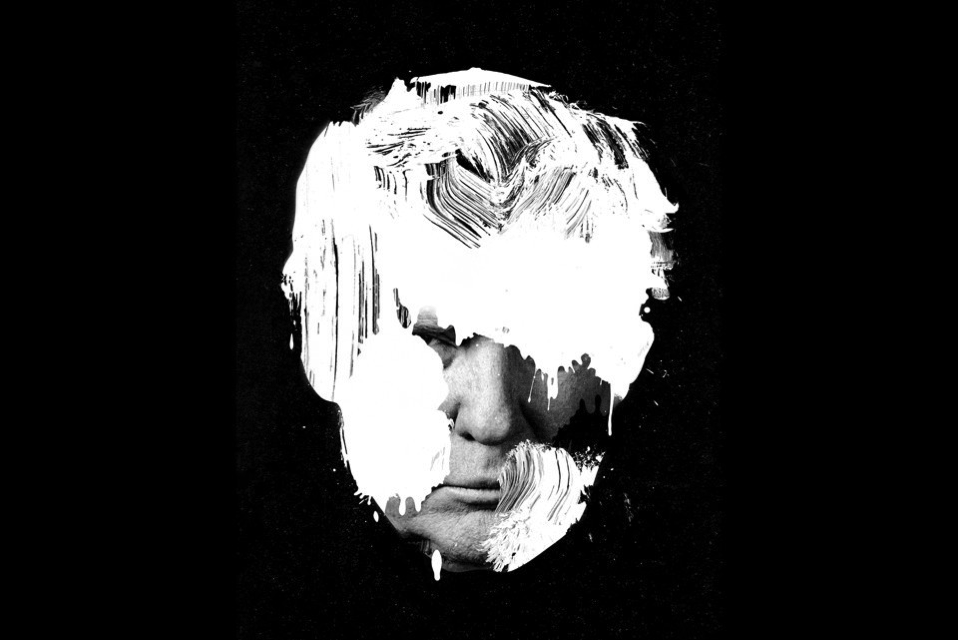 "IT IS INSUFFICIENT TO STATE the obvious of Donald Trump: that he is a white man who would not be president were it not for this fact. With one immediate exception, Trump’s predecessors made their way to high office through the passive power of whiteness—that bloody heirloom which cannot ensure mastery of all events but can conjure a tailwind for most of them. Land theft and human plunder cleared the grounds for Trump’s forefathers and barred others from it. Once upon the field, these men became soldiers, statesmen, and scholars; held court in Paris; presided at Princeton; advanced into the Wilderness and then into the White House. Their individual triumphs made this exclusive party seem above America’s founding sins, and it was forgotten that the former was in fact bound to the latter, that all their victories had transpired on cleared grounds. No such elegant detachment can be attributed to Donald Trump—a president who, more than any other, has made the awful inheritance explicit."

(Via.).  Donald Trump Is the First White President - The Atlantic: