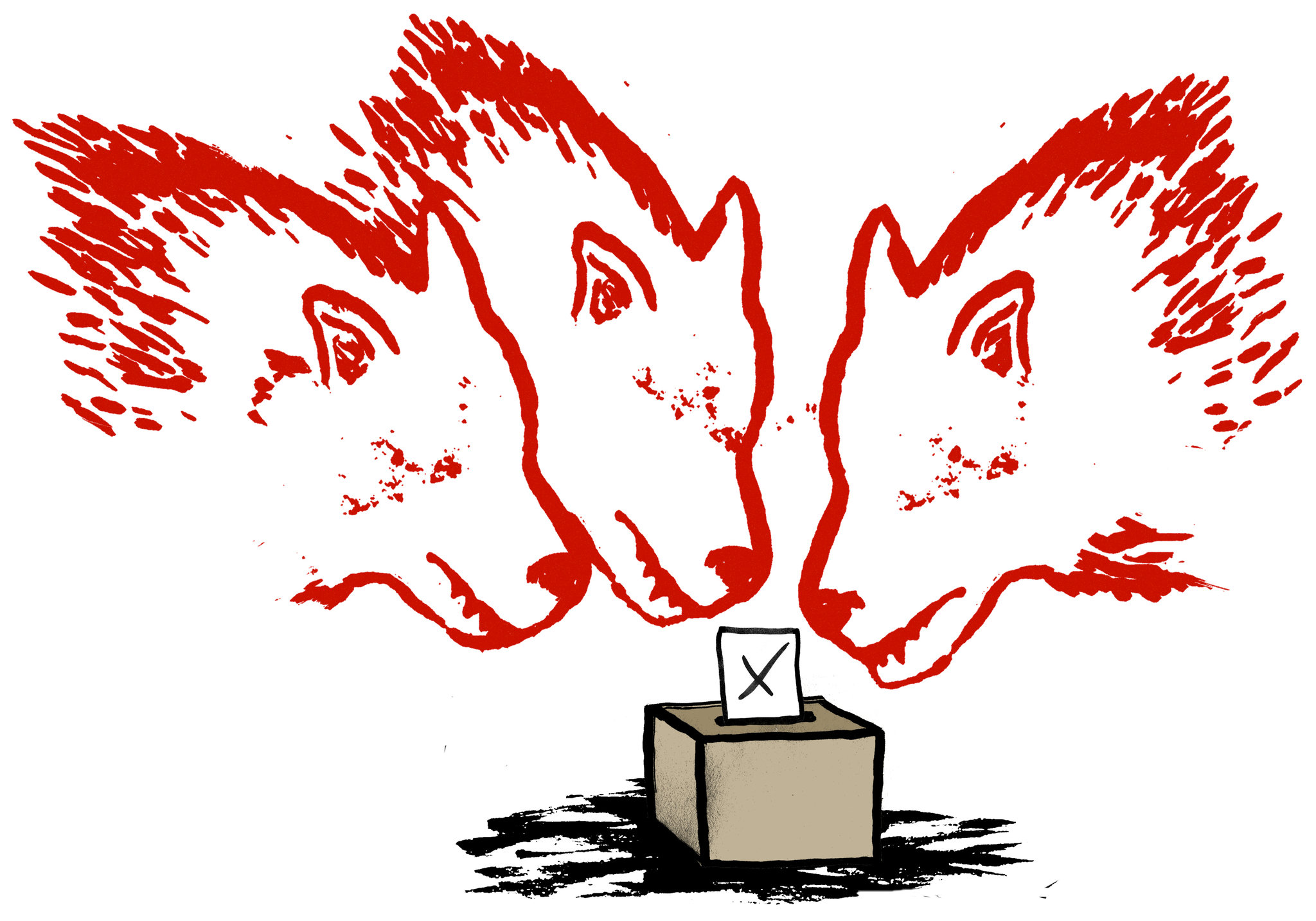 "The truth can’t be repeated often enough: The Presidential Advisory Commission on Election Integrity, which held its first meeting last week, is a sham and a scam.

It was born out of a marriage of convenience between conservative anti-voter-fraud crusaders, who refuse to accept actual data, and a president who refuses to accept that he lost the popular vote fair and square.

It is run by some of the nation’s most determined vote suppressors, the kind who try to throw out voter registrations for being printed on insufficiently thick paper or who release reports on noncitizen voting that are titled “Alien Invasion” and illustrated with images of U.F.O.s.

Its purpose is not to restore integrity to elections but to undermine the public’s confidence enough to push through policies and practices that make registration and voting harder, if not impossible, for certain groups of people who tend to vote Democratic.

Its first, shaky steps have already created chaos. At least seven lawsuits have been filed against it; dozens of states have rejected some or all of its bumbling, and possibly illegal, request for voter data; and thousands of voters have dropped their names from state rolls, with most telling officials that they didn’t trust the commission or were upset to find out how much of their personal information was public.

In short, the commission is a fraud on the American people, and a far greater threat to electoral integrity than whatever wrongdoing it may claim to dig up.

At the meeting last week, the commissioners lived down to expectations, repeating their stale and baseless claims about hordes of noncitizens, former felons, dead people and other ineligible voters storming polling stations.

President Trump himself dropped by to introduce the proceedings and attack the state officials who have refused to turn over voter data. “If any state does not want to share this information, one has to wonder what they’re worried about,” Mr. Trump said. That’s pretty rich coming from a man who refuses to release his tax returns. It’s also specious. The data on fraud allegations have, in fact, been analyzed for years, and have confirmed time and again what election officials from both parties report from firsthand experience: Voter fraud is extremely rare, and in-person fraud — the only kind that can be caught by those voter-ID laws — is essentially nonexistent."

The Bogus Voter-Fraud Commission - The New York Times
Posted by John H Armwood II at 8:47 AM