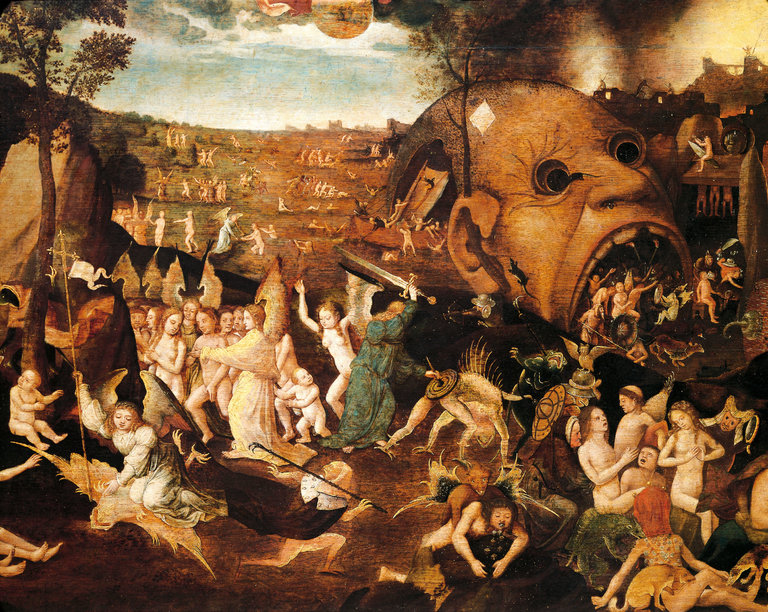 Unfortunately, not his own.

But one could be forgiven for mistaking the vicious tactics of the MS-13 gang, as described by the president in a Long Island speech on Friday, with those of the Trump White House.

‘They don’t like shooting people because it’s too quick, it’s too fast,’ Trump said, adding: ‘They like to knife them and cut them, and let them die slowly because that way, it’s more painful, and they enjoy watching that much more. These are animals.’

The president could have been describing his own sadistic assault on Jeff Sessions, ‘as flies to wanton boys,’ as Shakespeare said. Trump turned Sessions — with all his backward views on gays, drugs and criminal justice — into an unlikely hero for lawmakers from both parties who began hailing him as a crown jewel of American jurisprudence.

In his speech, Trump encouraged police brutality and said he was ‘the big, big believer and admirer of the people in law enforcement, O.K.?’ He said that he’s protecting the backs of law enforcement ‘100 percent.’ Except for Sessions, Sally Yates, Preet Bharara and Robert Mueller."